I remember as a kid donning a ‘No Train To Bondi Beach’ t-shirt and marching with other locals down Campbell Parade in a bid to stop the council’s proposal to have a train station built not far from the iconic Bondi Pavilion.

As the daughter of a man who has surfed Bondi Beach since the 70s, in his words “there’s no way the train station is going in… something… something… sandbanks”.

Who was I to argue?

Not long after, mum had my brother and I fighting to save the ABC from massive funding cuts, and following that —marches through the CBD, calling on our politicians to make sizable and real commitments to climate change. These were just a few protests I can recollect vividly as they were my first real taste of ‘activism’.

They were moments where I felt I was part of something larger. I was a little piece in a big puzzle fighting for something, alongside all these strangers who, by the end of the march, almost felt like friends.

As a kid, that’s a pretty powerful thing. Being ‘on the frontline’ protesting, so to speak, was the modus operandi of the late 90s and early 2000s (and, obviously for many years prior). However, the shift, as we all know, has been drastic and swift. While so many still march in solidarity, the shift to activism online has quickly taken precedence in 2020.

With that, I’ve come to an interesting intersection around this type of activism.

Before I go any further, let me preface by saying this: I have taken part—on various occasions— in social media activism and thus, my line of thinking and questioning is intended as much for me (perhaps, more?), than anybody.

And are we really advocating from a place of wanting to make an authentic and enduring change, or is it another way of finding personal connection in the digital age or, and perhaps more concerningly, is it stemming from a more performance-driven agenda? 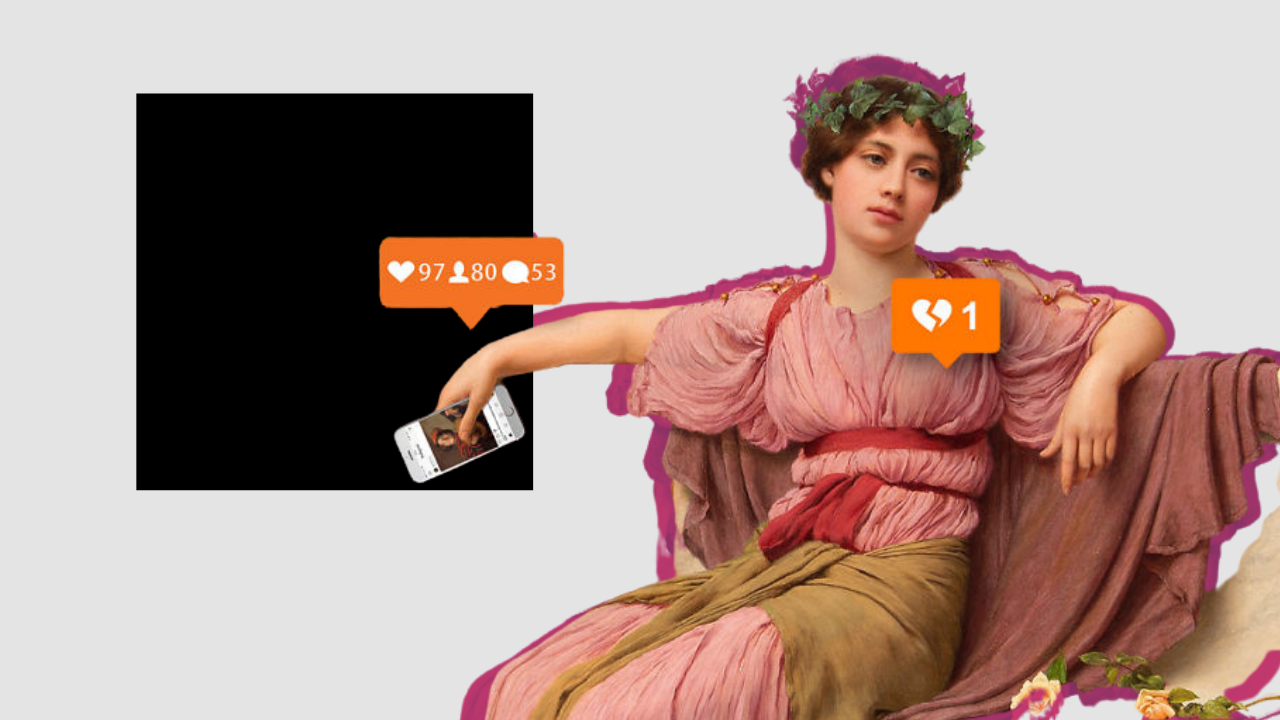 So let’s start here—social media activism is being called out for being tokenistic, performative, fleeting, a once-off act of solidarity. In so many ways, it could be perceived as a flash in the pan gesture to indicate to your community about where you stand. I get it—some of these movements and challenges aren’t super helpful, nor always productive.

However, what they do is hopefully cause and effect—the reactive behaviour of so many creates movement and conversation. An act that is perceptively surface level becomes a propagator for people to dig that little bit deeper.

I would say that in so many ways activism in this space is a direct reflection of its environment. Social media is, after all, a kind of performance space, no matter how curated or ‘loose’ your content is.

Whether we like it or not, our social media presence and how we utilise the space says something about each and every one of us. A complex, yet equally simple ‘dance’ of ‘this is who I am’ and ‘this is where I stand’.

Social media activism may well have the propensity to be fleeting, but what it doesn’t lack is the ability to shine a light on, and educate to the masses points of huge contention in our society. It has the ability to wake us the f*@k up, out of our bubble, and force us (I hope), to take the next step in our activism.

Where rallies and protests that call for activism in person can pass by just as quickly (a day or two out of your weekend), they are perhaps less tokenistic.

In large part, the mere fact of the activist physically showing up demands some type of inconvenience (e.g. time away, travel, other plans disbanded).

So while our COVID world is making being ‘on the frontline’ nearly impossible: for some, it’s illegal currently, and for others, it’s a health liability —let’s constantly push each other to find ways to support and drive messages beyond the grid.

I pledge that before I post to my grid—whether it be a black square, a black and white selfie, or something I am yet to discover—I will dig deeper to understand why I am taking part and to always look at how I can take it further.

What I do know is this, anything I express on social media, I welcome that same conversation IRL.

So, as we bunker down and keep our 1.5m, let’s slide into each other’s DMs and have productive, helpful, education led conversations. Some might be challenging and we may not always agree, but gosh dammit, it will be worth it.

Let’s challenge each other, kindly, to be better in a world that—right now—may at times feel a little unkind.

Ali Fleming is a writer and brand consultant. You can follow her work on Instagram at @ceilingagency and her personally at @alifleming_

This year has us questioning a LOT lately. Most recently, why countries led by women seem to be faring better than their male-led counterparts. Our guest writer Phil Barker explores this and more in ‘A Pandemic Is Actually A Terrible Time To ‘Act Like A Man’: Why We Need To Dump Gender Stereotypes In Order To Save Ourselves’.

Endless Scrolling? We Know It's Ironic But These Smartphone Apps Will Actually Help Wean You Off Your Phone