Facebook, with over 3 billion users, is warping democracy and has large scale advertisers pulling advertising. Snapchat Dysmorphia is driving users to undergo surgery to imitate the effect of the platform’s filters and India has just blocked TikTok.

It’s not a stretch to say that for some, social media is losing its sparkle. In fact, official figures suggest that more than 11 million young people have left Facebook since 2011. So why are the rest of us still using it?

The Happiness Research Institute in Copenhagen found that people who were forced to quit Facebook completely for a week felt 55% less stressed. Which begs the question; why would we volunteer our time to such a thing?

Furthermore, why would we give it so much emotional importance and weight? Every day we submit our opinions to an online audience for approval and every day we simultaneously consume the opinions of others, of strangers. 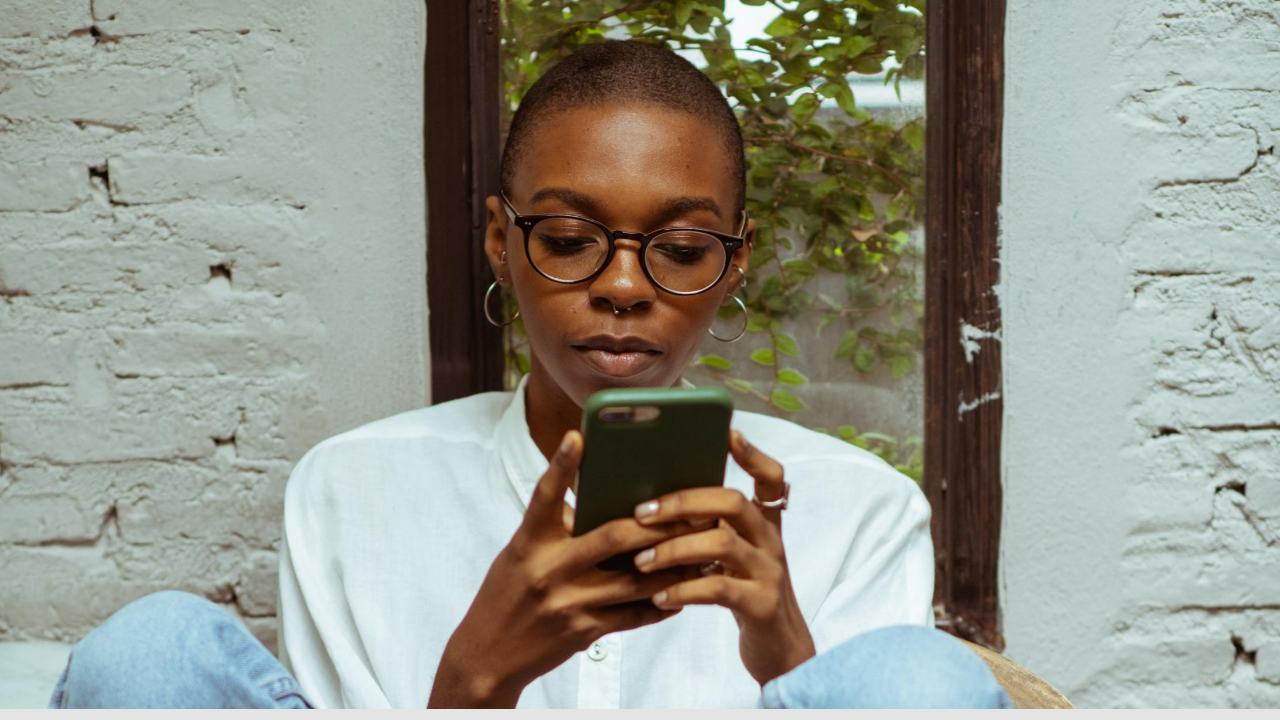 Partially, because it’s affecting our psychology, the reward centres in our brain are activated every time a stranger sympathises with our volunteered-for-tribute opinion.

Levels of dopamine are increased, meaning feelings of pleasure and desire. However this is not a guaranteed transaction; sometimes those strangers do not sympathise, sometimes they don’t even antagonise, they ignore us.

The only thing worse than a “no” is an absence of an answer altogether and while the most likely reason for this is algorithms, life away from the feed or quite simply scrolling too fast, that’s not how we subconsciously categorise it.

In short, we do it because it makes us feel good, but not all the time, it’s a feeling we have to chase. And what’s more satisfying than a chase and a catch?

And that’s just the internal effect, the knock-on external effects are much bigger. Realising that these profiles are windows into our souls has led to catfishing, social media screening as part of the interview process and f-insta accounts.

Essentially social media is a popularity contest, those of a certain generation will remember similar feelings over different platforms like MSN.
The race to be our best selves according to the approval of others has surpassed the need for our mental wellbeing, or perhaps we consciously place one as more important than the other.

Either way, there’s a certain sense of coming-full-circle that can be observed when we realise that we don’t even believe in the system that we give so much weight to. If we did, some of us wouldn’t feel the need to feed it with two accounts, neither completely truthful.

“To what end?” Is the right question to be asking and the answer is unclear. We do need to realise that, despite the recent and destructive shots fired from advertisers, these platforms aren’t going anywhere.

Rather than recommendations of abstinence we’d be better served looking at how to work and live with it in harmony.

The best parts of these platforms give us windows to places and cultures we’ve never seen before, keep us connected with loved ones overseas, now more than ever.

If the platforms’ decision-makers can accomplish a balance between freedom of speech and a commitment to deliver the facts.

Furthermore, If they can evolve to protect our privacy then why can’t we coexist without exploitation and threats to our collective characters?

Or perhaps the better question to ask is why we don’t place a higher value on our own characters in the first place, which is an issue of self-esteem.

Until we feel worthy enough to present the true versions of ourselves online and hear the truth in return, we will most likely not progress. Social media technology and power are often alluded to as one and the same. In the wrong hands it can be dangerous and those hands include our own.

Endless Scrolling? We Know It's Ironic But These Smartphone Apps Will Actually Help Wean You Off Your Phone