Meghan here, editor and facilitator of Citizens of the World.

With a headline like ‘Why I’m Not An Influencer Anymore’ you more than likely know what to expect from this post.

Like many, I’ve been a voyeuristic reader of these kinds of stories—Essena O’Neill and her famously explosive quitting of the social media industry comes to mind.

I’m self-aware enough to realise that it’s almost a bit of a cliché for social media influencers to write these kinds of Jerry Maguire-esque manifestos when they decide that this business isn’t for them anymore.

Lighting a match to their history as though it all happened without their permission.

I hope this isn’t that. However, we have had enough people ask questions about the changes on Citizens of the World that I felt that I had to write something I’ve been scared to write for so long. Maybe it’ll be cathartic for me and for someone else. Maybe it’ll cue a few rolled eyes. Who knows, at least it will be true.

So here we are. 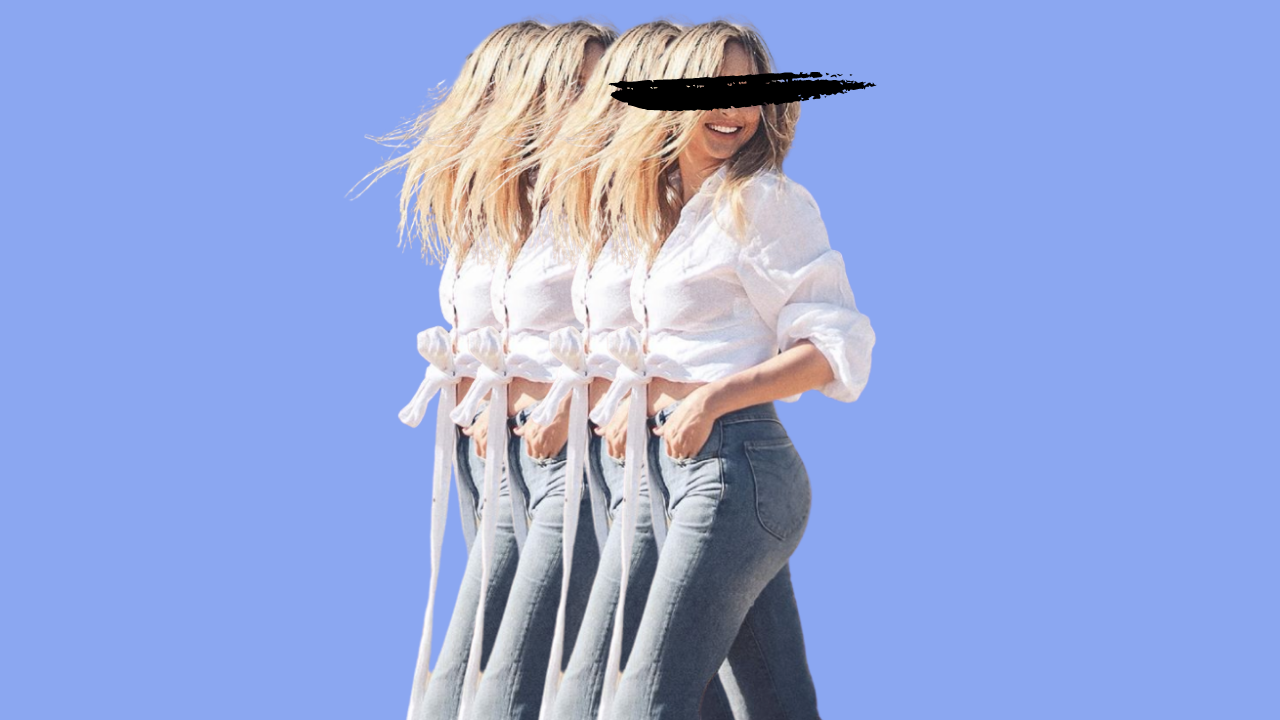 Citizens of the World as an influencer account was nothing on the level of O’Neill. If I could use the corporate ladder as an analogy to explain the levels of ‘success’ on the influencer scale, then she, with her over half a million followers, sat somewhere at CEO scale.

Micro-influencers with around 10k followers would probably be the interns (happy to work for free but with some sort of endgame in sight) and us? With around 60k people tuning into our lives, well, we’re kind of stuck in middle-management. A success to some, not playing the game as well as others.

Why didn’t we play the game well?

My hands are shaking as I type this. I’ve spent so long avoiding sharing anything *too* honest that it’s almost scarier for me to talk about the reality behind the scenes than it is to post a bikini selfie for people to potentially hate on (not that I did much of those). Because I knew that stuff wasn’t really me.

Which is exactly the problem.

Dom and I started Citizens of the World just because we were two creative people infatuated with each other and wanted to ride this exciting new digital publishing wave together (2012 was a long time ago). For anyone, it’s exciting to post work that you’re proud of and receive positive feedback. That feeling never goes.

But, to cut out a lot of words, here’s where I break down the cycle into dot points because I feel like if you’re reading this then you might understand the industry a little anyway.

Positive attention = more work on the platform = more work requires money = money requires branded content. Which means the influencer does more advertising. So far, not a bad thing at all. Something to be proud of even. A measure of success.

Here’s the catch you were probably expecting: When you have to quantify your personal life into metrics in order to pay the bills then it is inevitable that what you start to post becomes a performance rather than who you actually are in order to maintain those metrics.

Keep it light, keep it happy but also be authentic but not too heavy. Stay on theme. But also don’t be boring.

Makes sense that it would feel inauthentic after a while. And it started to hurt my marriage.

Of course, we didn’t realise all of this all at once. It took flare-up arguments, a million micro-grumbles about needing to get a shot, friendships that have dwindled because our ‘perfect’ life of restaurants, hotels etc made them feel ‘less-than’ (even though the reality is we didn’t match that lifestyle ourselves).

Then a sudden death of my brother. Devastating. I wanted to scream when we had to have the conversation about when we should get back to posting content to suit the algorithm to keep the business going.

And probably the most heartbreaking of all—wrangling our toddler through a shopping mall who had little interest in being in a sponsored post and who would rather be playing. Laughing, cajoling and smiling in the process. Keeping it light. But inside hating it. What parent wouldn’t? We only needed to do that once to realise we did not want that for our boy. We didn’t want him to be part of this.

How could I keep looking at myself? Working hard to appear perfect, painfully self-aware that we weren’t being who we really were.

It’s at this point I’m going to pull a favourite quote from Elizabeth Gilbert (yes of ‘Eat, Pray, Love’—I guess this post did become a bit clichéd).

“I had actively participated in every moment of the creation of this life. So why didn’t I see myself in any of it?”

Sure, getting gifts from brands or nights in hotels are nice (self-awareness means admitting that there’s always a part of your brain that feels excited when these things happen, like when you’re a child and you receive a package in the mail).

But have you ever saved up, paid for a holiday and done exactly what you wanted with zero expectations from anyone else about the posts you were going to make? That’s a feeling you miss after you commodify your personal life.

I’ve spoken to enough influencers to know that I’m not alone in this emotion.

Of course, that example is shallow fluff but I hope it kind of neatly condenses the absurd rollercoaster of influencer life.

Then 2020 hit. Australia faced the horrific bushfire catastrophe, the tragic deaths of George Floyd and Breonna Taylor (yes, also aware that deaths in custody happen too often here in Australia as well). How could I post a happy smiling selfie while holding a packet of [insert brand here] when all this was going on? How am I serving anyone by doing this? The ache in my heart was too much. It almost physically hurt to post anything from our usual arsenal of selfies.

Like a kettle bubbling over, it became harder and harder to contain myself into the strict ‘happy, sunshine, rainbow vibes’ theme we joked was our motto.

Of course, then COVID hit and everything shut down. We still had a few clients—of which we are endlessly grateful—who understand us and helped soften some of the blow of the economic freeze. But overall things stalled. As it did for everyone on the planet.

And we talked. I cried. Talked. Drank wine. Talked to friends on Zoom. Cried some more.

After all of that, it felt oddly freeing. Nothing left to lose.

It was as though when the world collectively stopped, we too could stop pretending.

And this is the result. Back to what we do.

Dom’s a photographer, I’m a writer. That’s who we were when we started and that’s who we’re going to be and that’s what we want Citizens of the World to be about. A site about meeting people where they’re at in life. Which means taking the focus off us and placing it more directly on the reader. It doesn’t mean we’re not here, it just means we’re just not the focus.

Have we taken a hit? Of course, definitely. But do I sleep better at night? Yes and no.

Every time I press publish on a feature by a writer I admire I get a bubble of pride that I never got even from our most popular Instagram. There’s also the anxiety that comes with being more honest and real.

Oh, and a global pandemic to overarch it all. Good times.

This post started at 2 am as a reply to our influencer agent who had just emailed saying they were having trouble explaining this drastic pivot from ‘smiling happy influencer family’ to a website about dealing with the world as it is today.

And I sympathise—we don’t match their stable of talent anymore. We had always struggled to retrofit our way into influencer life. They made it work and we’re grateful for that.

But when we weren’t able to sell our personal lives anymore then it makes sense that something had to give.

It’s just that we were in so deep it took a total global crisis to tear it down so we could build Citizens back up into something better, more authentic, and more mindful.

What is a Citizen of the World if not that?

Woman On Top: Phil Barker Forces Us To Look At The Status Quo For Women By Totally Flipping It On Its Head