A Pandemic Is Actually A Terrible Time To 'Act Like A Man': Phil Barker Explores Why We Need To Dump Gender Stereotypes In Order To Save Ourselves

For those of us who are elderly, unwell, born in a third-world country, who endure a virus-denying government or are just plain unlucky, the waves of death crashing across the planet are terrifying and lethal. For those of us who survive, the global pandemic represents a rare and unexpected opportunity, to become the authors of our own destiny.

The crucible of Covid-19—and we have no idea just how hot it’s going to get—is already forcing change on society at head-spinning speed.

We’re being forced to co-operate with strangers for our public health, and somehow cope with those who won’t.

We’re already immune to the true meaning of daily death-counts.

Wearing masks in public will be our new normal.

We’re becoming used to locking ourselves in our own houses.

Governments are approving billion-dollar spends in hours that will echo in our economies for decades.

Science and facts are under challenge like never before, online misinformation creating a subclass of bizarre “truther” denialists and conspiracy theorists.

The truth that the only constant changes, of ever-increasing speed, has never been more true. We’ll come to value compassion, community, inclusivity, empathy, forgiveness, listening, joy, creativity, family, friends, health and self, more than ever.

The harsh lessons of the virus are that money and power have little value, that systems that support unbridled capitalism, along with classism, racism and sexism are broken.

There will be little room for the aggressive, the adversarial, the dominant, the brutal, simply because they’ve been proven ineffective. 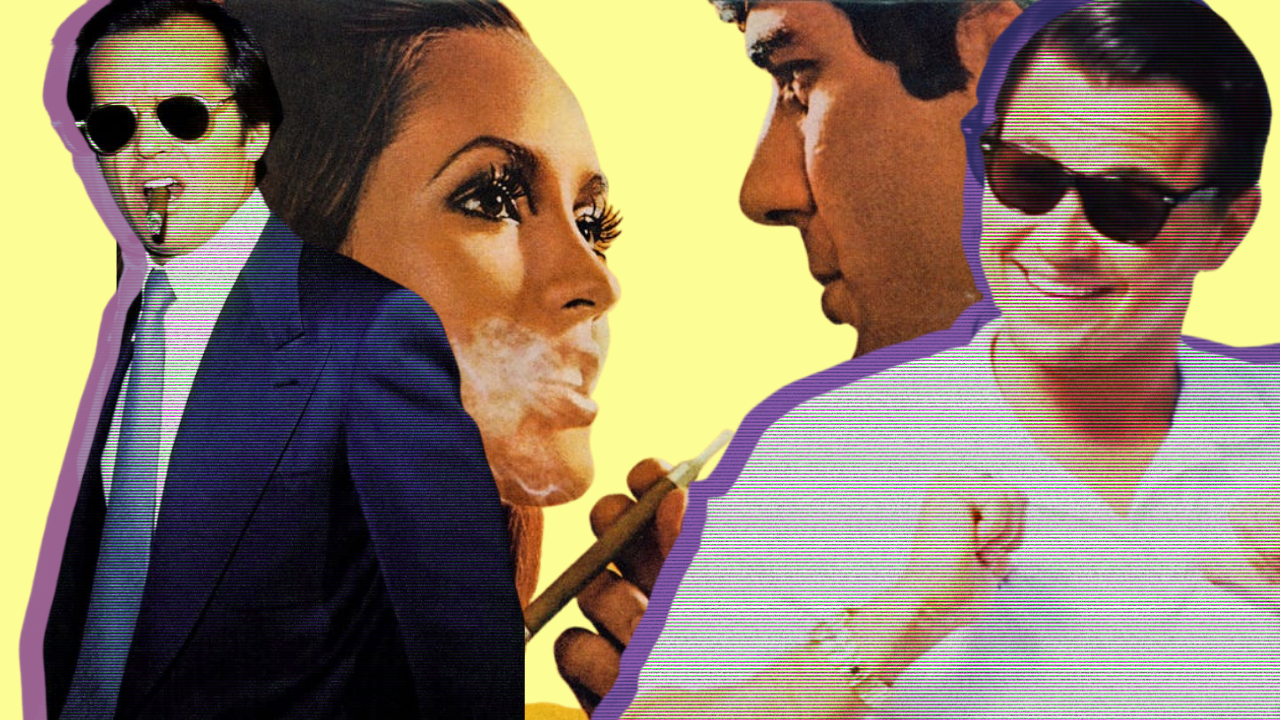 It is time to correct the inequalities, and aggressive persecution, lived by a large proportion of people on the planet for far too long, simply because of their skin pigmentation or genital arrangements.

This moment in time rushes up behind the #MeToo movement, which swept the world only three years ago, and sparked an international conversation on what it meant to ‘be a man’. It showed women know there’s something fundamentally wrong with how men behave but were too afraid to say it.

Now, the numbers generated by the COVID crisis have thrown up another extraordinary truth: Women make up less than seven per cent of the world’s leaders, globally. Yet, four of the top ten best-performing countries in containing the virus are led by women.

The performance of the (female) leaders of New Zealand, Taiwan, Iceland, Estonia, Germany, Denmark and Finland have been exceptional.

The reasons are simple: They listened to the science. They were open, accessible, accountable, collaborative and transparent.

Countries that value the lives of women and people who are not white, equally, have fared much better against the pandemic. It’s simply, demonstrably better when everyone is valued equally.

In early 2019, the Proctor and Gamble brand, Gillette, launched a campaign called ‘The Best A Man Can Be’ which sparked an international war of words on the nature of masculinity.

It was argued, long and loud, that the ad was confusing for boys and sent a message that ‘boys will be boys’ behaviour was wrong. Surely, they can’t help being boys?

The answer is that there’s no problem at all with being a male human being but there’s a very big problem with pretending to ‘be a man’.

The term ‘man box’ has come to mean the constraints of the performance of masculinity in this discussion, but it actually comes from a simple exercise that’s been used worldwide with groups of young men for more than 30 years.

Draw a box on a whiteboard. Get the group to yell out the words that describe manhood, a man.

It’s the same every time. These young men know exactly what is expected of them to be accepted as a ‘manly’ man.

They also know that is completely at odds with what they feel in themselves – weakness, fear, sadness, love. All the things that are part of being human.

The quest to be seen as ‘real men’ has taken a terrible toll on male people and those we love.

We kill ourselves at three times the rate of women, six-man a day, every day, in Australia. And we kill more than one woman in a domestic violence situation every week, also with remarkably horrible consistency, for years now.

It is inarguable there’s something terribly wrong with the performance of being a man.

At the age of 55, I’ve been thinking seriously about what it means to be a man, and a male person, for only about seven years. Before that, I simply accepted things as they were, men were men and women were women, we had our characteristics and that was it.

But as I came to write more about men’s lives, the numbers showing we were deeply broken became impossible to ignore.

That it’s dangerous to be a man right now and to be around men, is something that clearly needs to be fixed. It’s a matter of life and death and now’s the chance.

That’s why I’m in the middle of my second book, begging men to consider the fact they don’t need to pretend to be big tough blokes all the time. We’ll all be better off without it.

What can a man do?

Look inwards, examine your behaviours and beliefs. Prejudices based on nothing but folklore are learned. We can unlearn them.

Then, be brave enough (ironic, I know) to face outwards and become an agent for change yourself.

Don’t accept sexism, don’t accept the jokes. Be the guy that stands up and risks the burning language of behavioural policing: “Man up—you’re a pussy, Mate.”

If we do, eventually we’ll join hands with the like-minded around the globe. It’s a simple, powerful act of creation and change.

Uncoupling that from whether you are a male or female person will be an amazing achievement for humanity.

Phil Barker is a speaker and columnist on the lives of men, author of The Revolution of Man (Allen & Unwin, 2019) and is currently working on his second book on positive masculinity. You can find him on Twitter here and on Instagram here.

Now that you’ve tackled gender, here’s a hot take from Ben Smithurst on what we can expect in film, books and music as we enter the new Cold War (that nobody seems to want to call a cold war). Strap in.