The first time we met an asylum seeker was through Gumtree.com.au.

Yes, that website where you sell all your old household items.

We’d finished a spring clean and posted some blankets up for free. First come first served.

That’s how we met Javed, who arrived on our doorstep in thongs, a worn out t-shirt and a pair of busted up glasses. While we collected our pile of threadbare blankets we got to small talk, which very quickly turned big.

Javed was from Afghanistan and used to build websites, often working with the US forces stationed over in Kabul. His wife and only child were killed by the Taliban in retaliation for this.

Even now, years later it’s incredibly hard to write this.

Javed barely escaped and wasn’t even planning on coming to Australia, he didn’t care where he went, he just knew he had to get out. 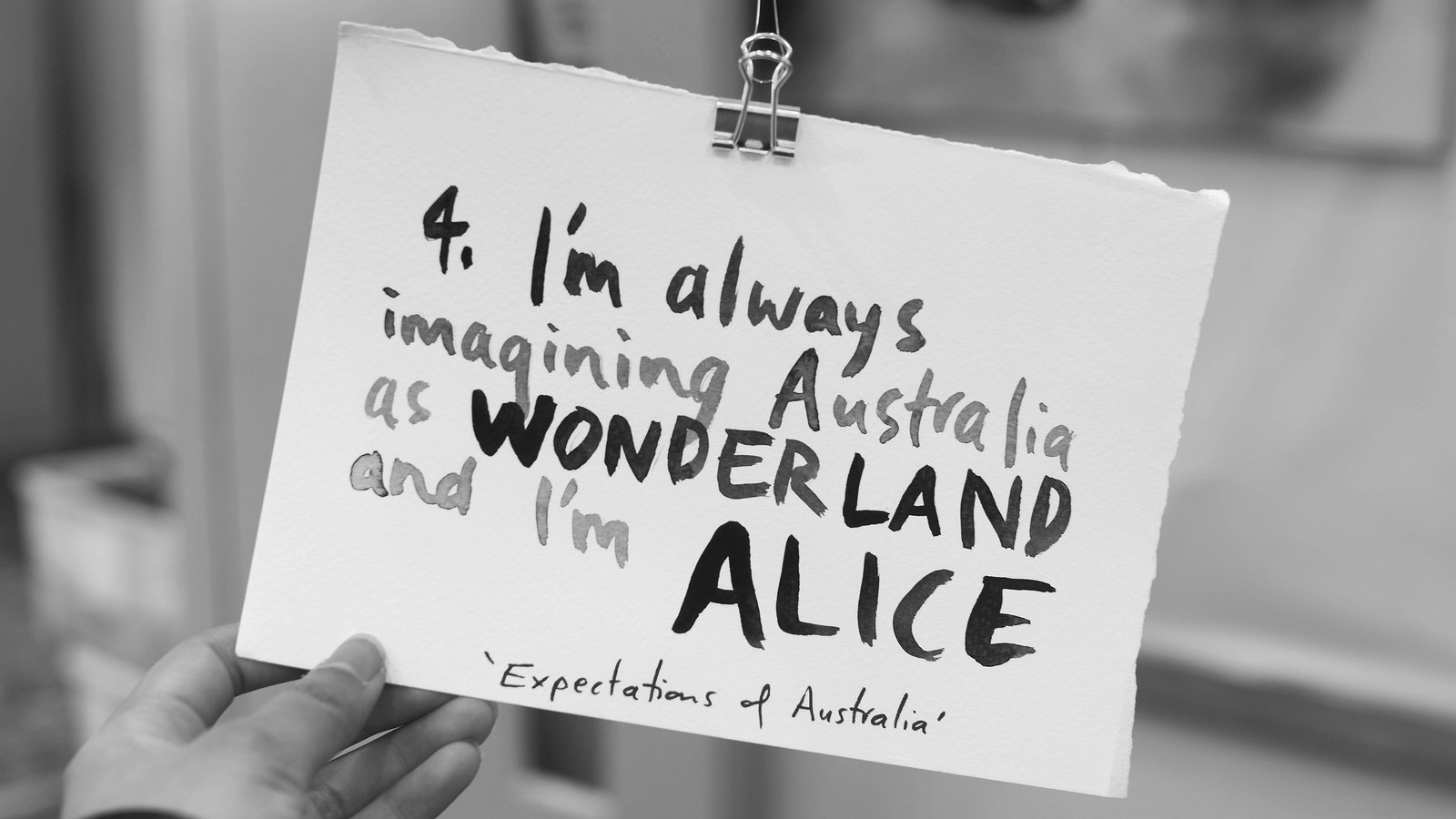 What followed were months in detention, mourning the loss of his family, thoughts of suicide and eventual release where he had to rebuild his life from scratch, alone and in Sydney. Starting with our blankets.

Obviously after finding out all of the above we scrambled around the house finding anything we could give him, as though our TV and appliances could provide some small comfort for what he’d been through.

We can’t emphasise enough how this brief encounter hit us like a ton of bricks. This wasn’t just soundbites on the nightly news where fear-mongering politicians try to score points between ad-breaks.

This was real and human and tragic.

And we wager any decent Australian would feel the same. It’s just that the concept and act of providing asylum is, by design, kept to the perimeter of our country’s interests.

And if you’re the type of person who wants to learn how to help but doesn’t know where to start then get yourself down to Refugee Camp In Our Neighbourhood in Auburn, Western Sydney. 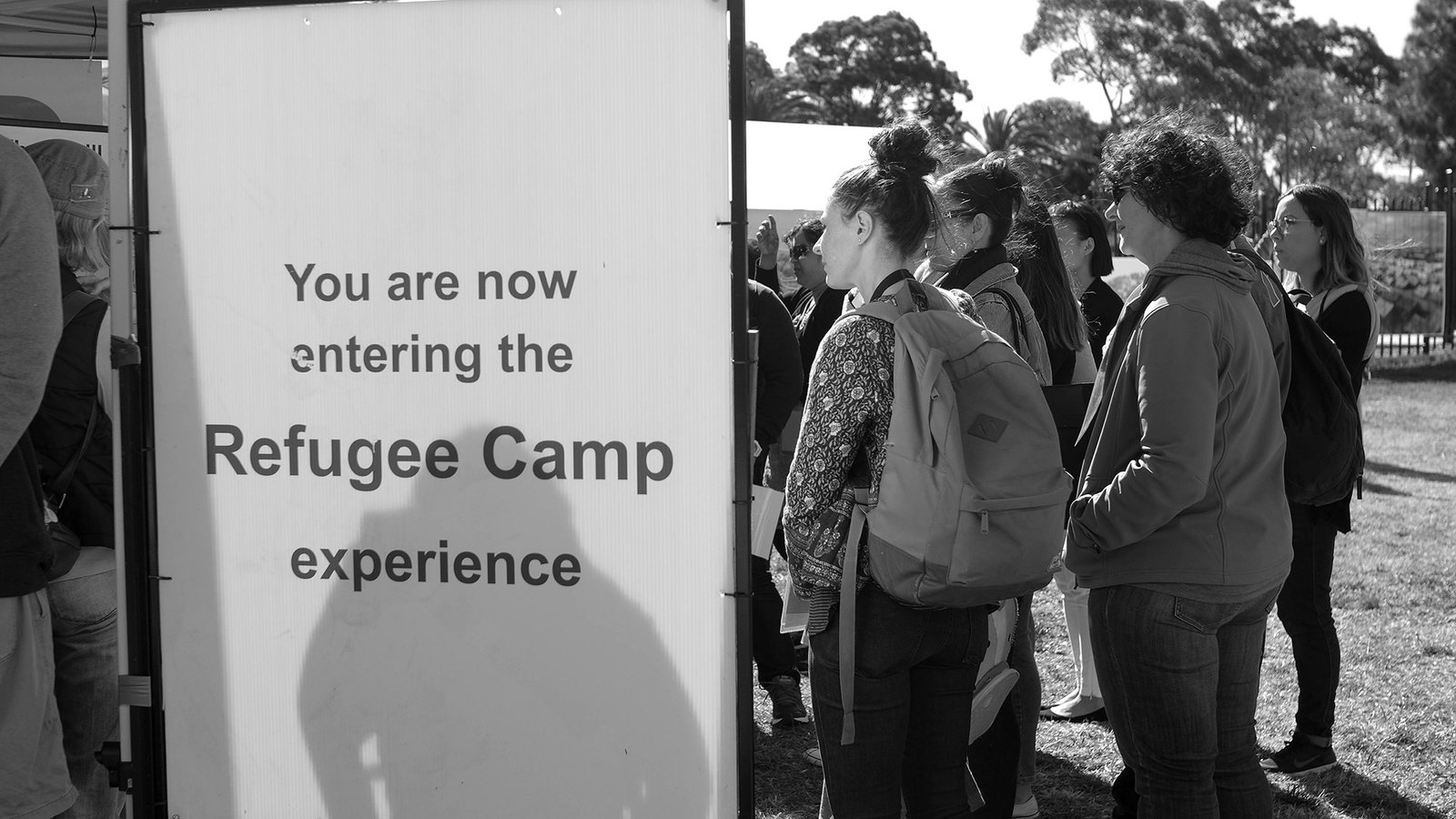 Run from Monday 30th July – Friday 10th August, former refugees will be hosting guided tours through the interactive and simulated camp, sharing their personal stories and providing insights into what it’s really like to seek asylum in Australia.

Now in its fifth year, the initiative also highlights the incredibly powerful and positive stories from those who’ve escaped persecution and found peace in our country and the work they do in enriching their local communities. 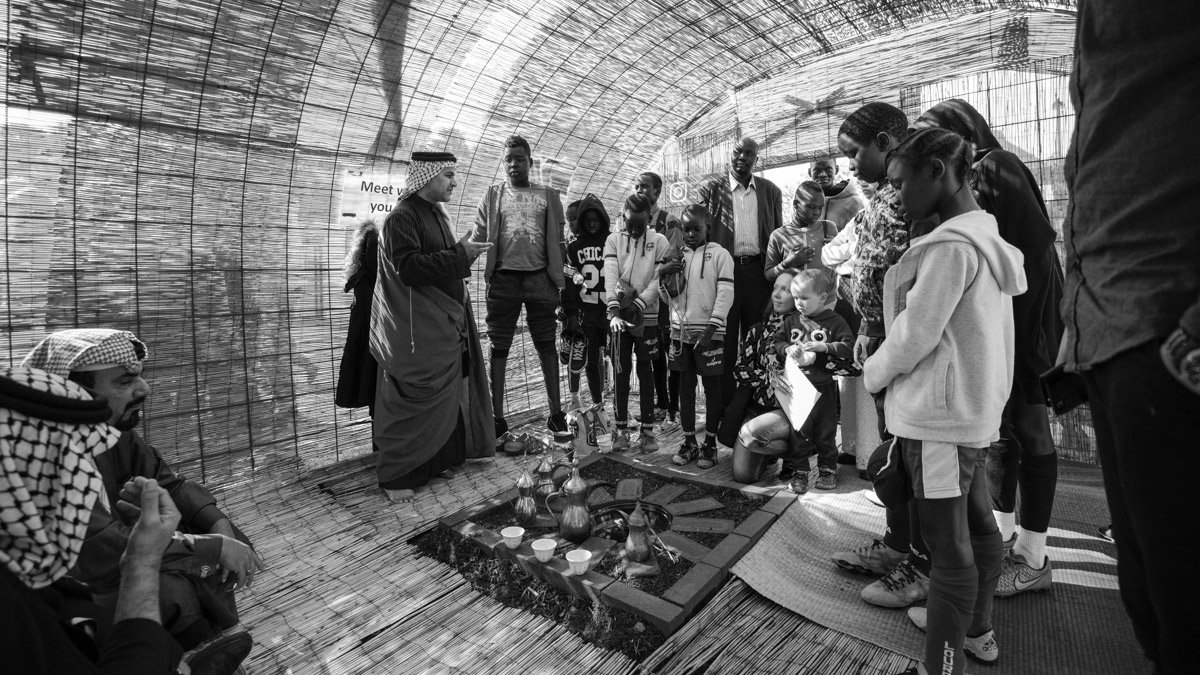 After our first encounter with Javed we stayed in touch for a while and shared his story on Facebook and were inundated with messages from people, complete strangers, who’d learned about him from a friend of a friend. He had employment interviews, offers for foodstuffs and spare rooms to stay in.  The outpouring was incredible.

Javed told us he didn’t need much more. Thankfully he was on track for a job (this is after months of being stuck in a bit of economic no-mans land where he couldn’t work because he didn’t have the correct VISA. You can imagine, being a refugee, he didn’t arrive with all his CV and referees).

He was overwhelmed and just simply grateful to have Australians know his story. That was all he wanted. Actually all he wanted that day was some blankets.

What that small experienced proved to us is regular people want to help, they just need to know how.

You can find out more and book a tour at refugeecampauburn.com.au

If You Think Things Are Bad In NYC, These Are The Images I Need You To See Right Now

Social Justice & Sneakers: Why Protest Is More Powerful Than Ever & How Big Brands Can Ethically Contribute Beyond The Black Square