Bondi has no shortage of suitably summer-y establishments.

Sun, surf, skimpily-clad crowds and good times is what the Sydney suburb has traded in ever since the first thong (we mean flip-flop fyi) loving Aussie stepped onto the pristine sands of Bondi beach and proclaimed it “a bit of alright”.

Countless cafes and bars later, you’ve got streets and streets of reasons for why the locals never seem to leave.

But until now the city’s most aesthetically blessed bubble hasn’t really had a place that’s managed to fuse the culture of lighthearted revelry without falling too far into kitsch.

Then Upper East Side opened and transformed the somewhat confused corner of O’Brien street into a tropical themed drinking and dining oasis that feels utterly Bondi in all the best ways. 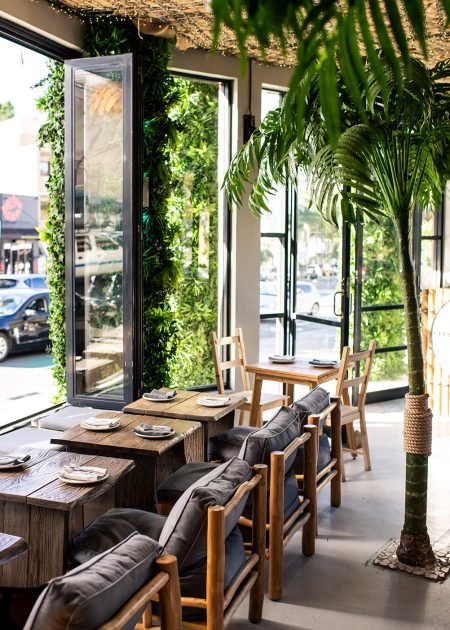 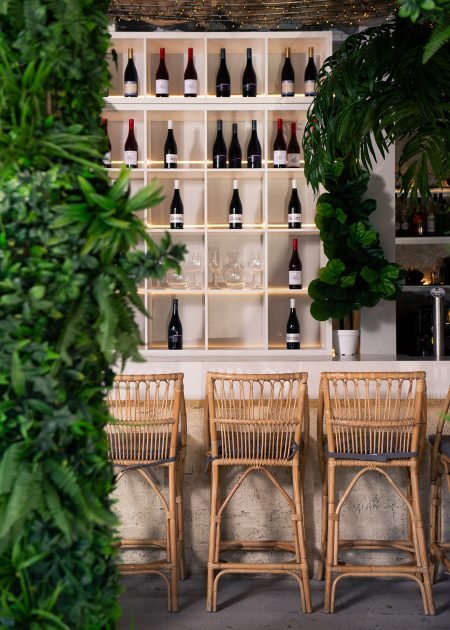 We’re talking design that instantly puts you in chill mode as you navigate around full-sized indoor palm trees before settling beneath a canopy of fairy lights, then noshing on a menu designed to comfort (slow braised pork jowl) and cleanse (Black Magic activated charcoal acai bowl) depending on your mood. 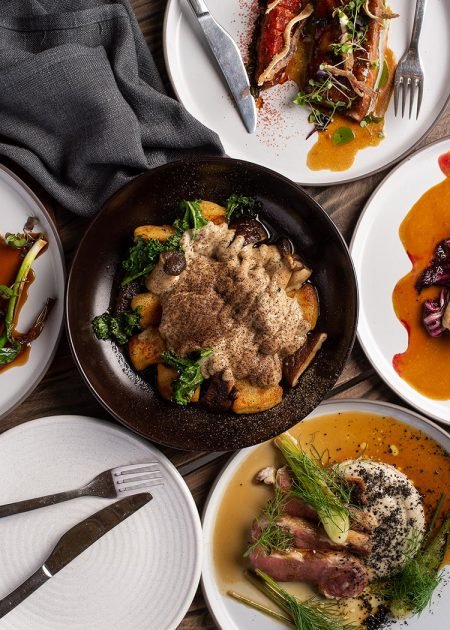 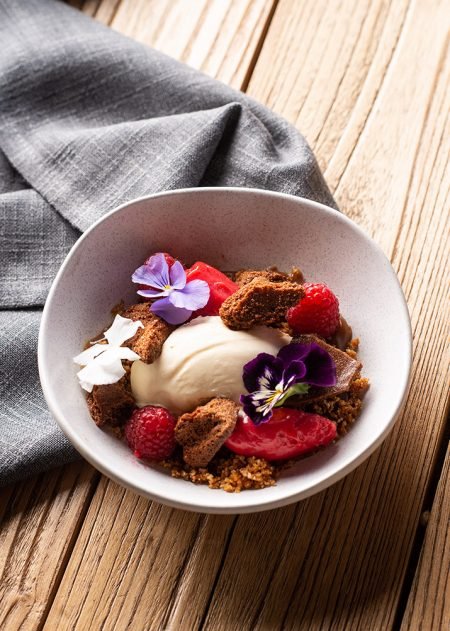 So, whether you’re a weary office-drone winding down for the day or just a local pleasure-seeker looking to make mid-week feel like the weekend then Upper East Side will serve you well. 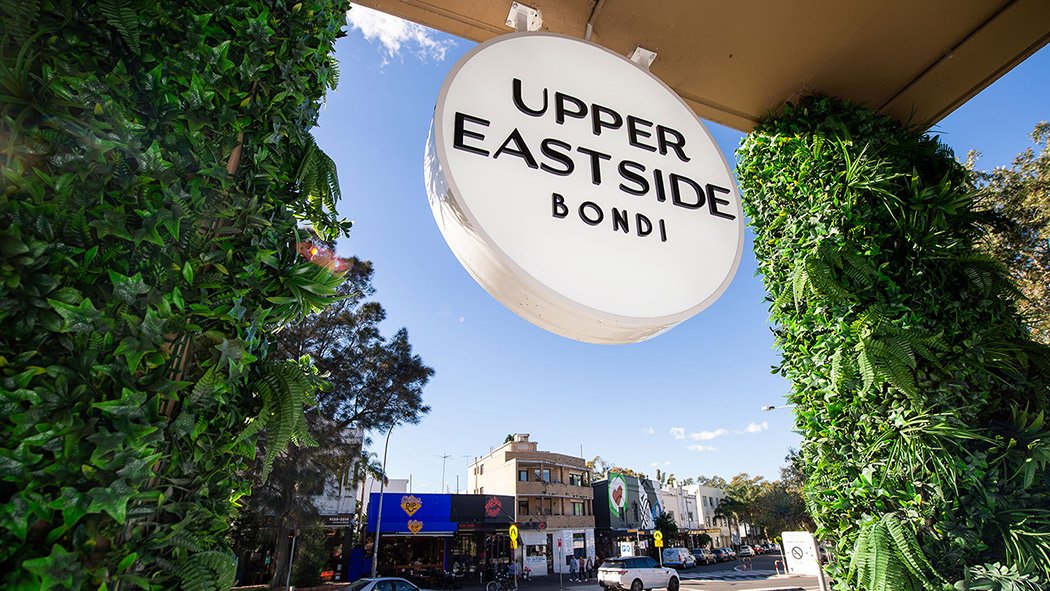