If You Think Things Are Bad In NYC, These Are The Images I Need You To See Right Now

For the last two weeks, New York City has been home to daily demonstrations over the recent murders of George Floyd, Breonna Taylor, and so many other Black Americans over the years at the hands of an unjust and racist criminal justice system.

This isn’t the first time that America has had a reckoning on race, but it may end up being one of the most significant.

Whether it is the specifically cruel details of Floyd’s death, three months of coronavirus lockdowns that have disproportionately impacted Black people both economically and in the number of deaths, or the weight of a million straws on the proverbial camel’s back, citizens are standing up, waking up, and taking action to a degree and manner that recalls the Civil Rights movement of the 1960s.

On the night of Sunday, May 31st, the streets briefly turned ugly, in images that would be broadcast around the world, as a tiny minority used the protests as a cover to loot the stores of Soho and Flatiron, while local residents gazed on in horror from their homes above.

But a week later, as New York’s coronavirus lockdown began to lift and I travelled to Manhattan from my home in Brooklyn for the first time in three months, the scenes I saw were very different.

In Soho, Broome, Greene, Grand and Mercer Streets had been transformed into a living art gallery, with portraits of Floyd, Taylor, Sandra Bland and others killed by police violence, quotes from abolitionist Frederick Douglass and civil rights author James Baldwin, and messages about the resilience of the city. Further north in Greenwich Village, the empty fountain in the center of Washington Square Park had been filled with flowers, “Justice For George” scrawled in chalk just adjacent.

One of my favourite things about New York is the way the residents own and create the city, shifting, adapting, and remaking it in new images again and again.

Before it became a designer fashion mecca and playground for the rich, Soho was once home to New York’s artists.

For the moment, at least, it is home to the artists once more. 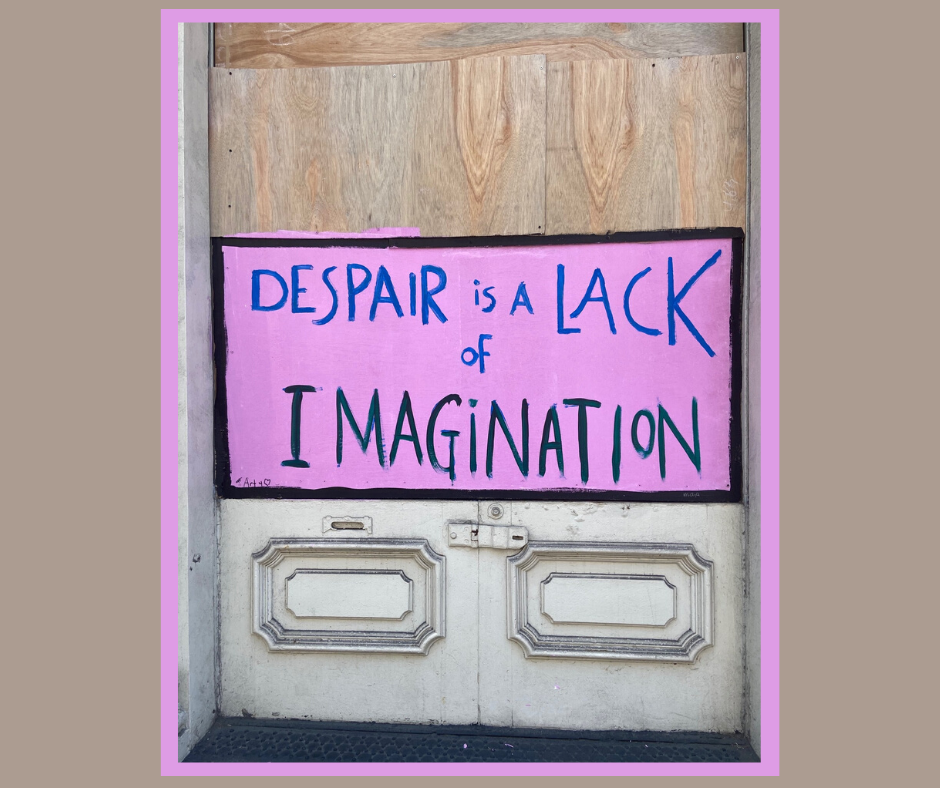 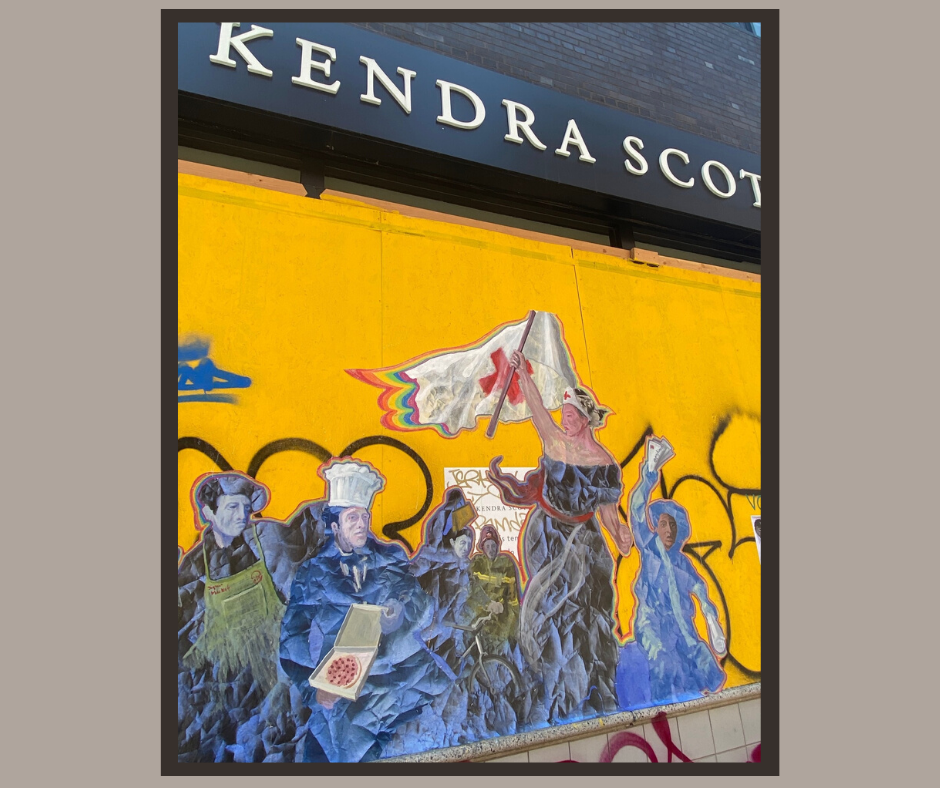 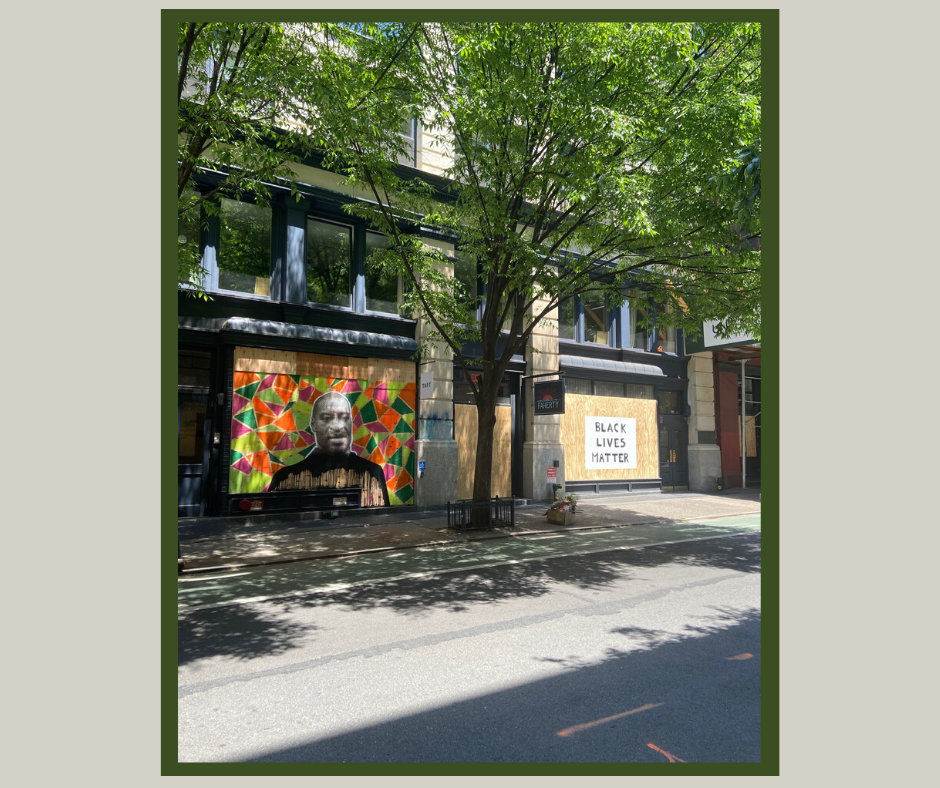 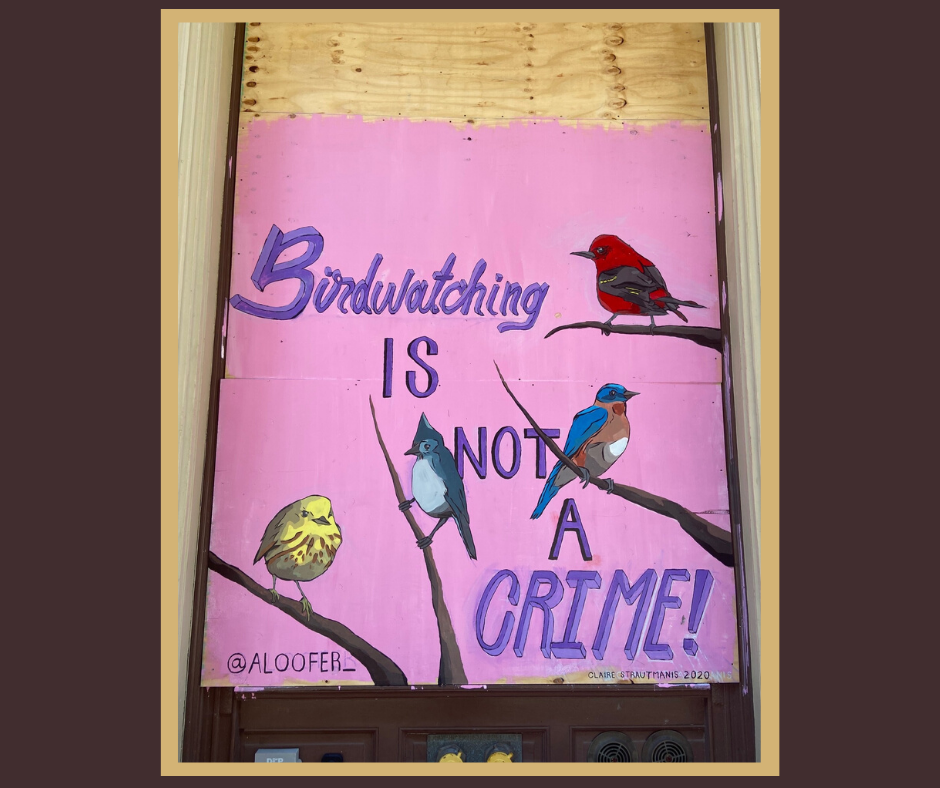 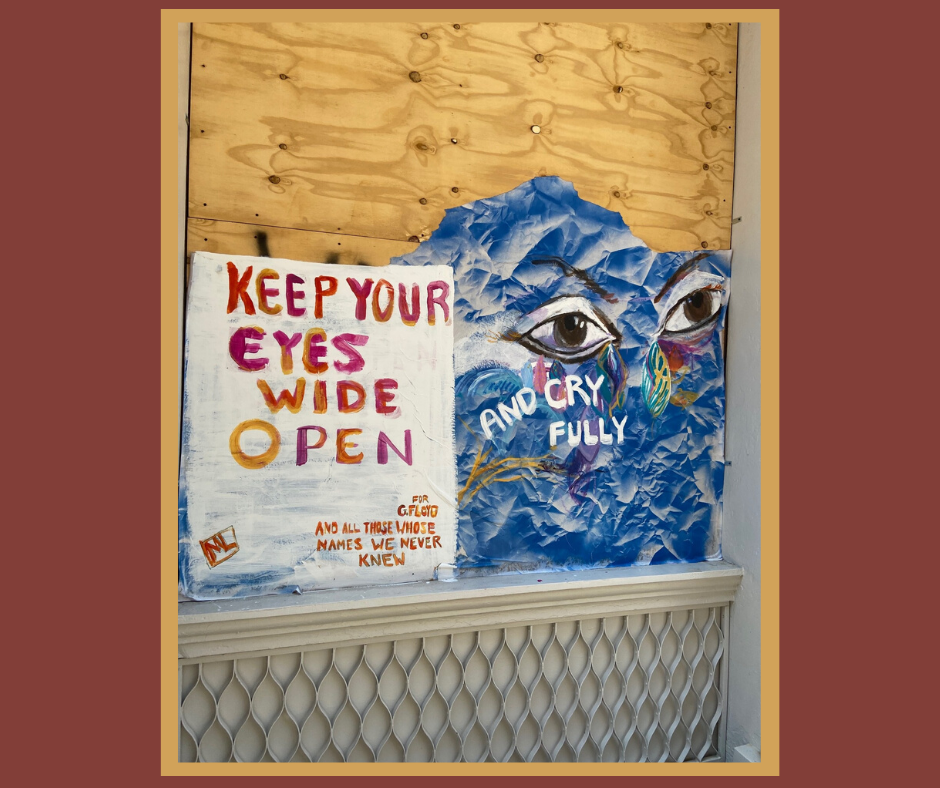 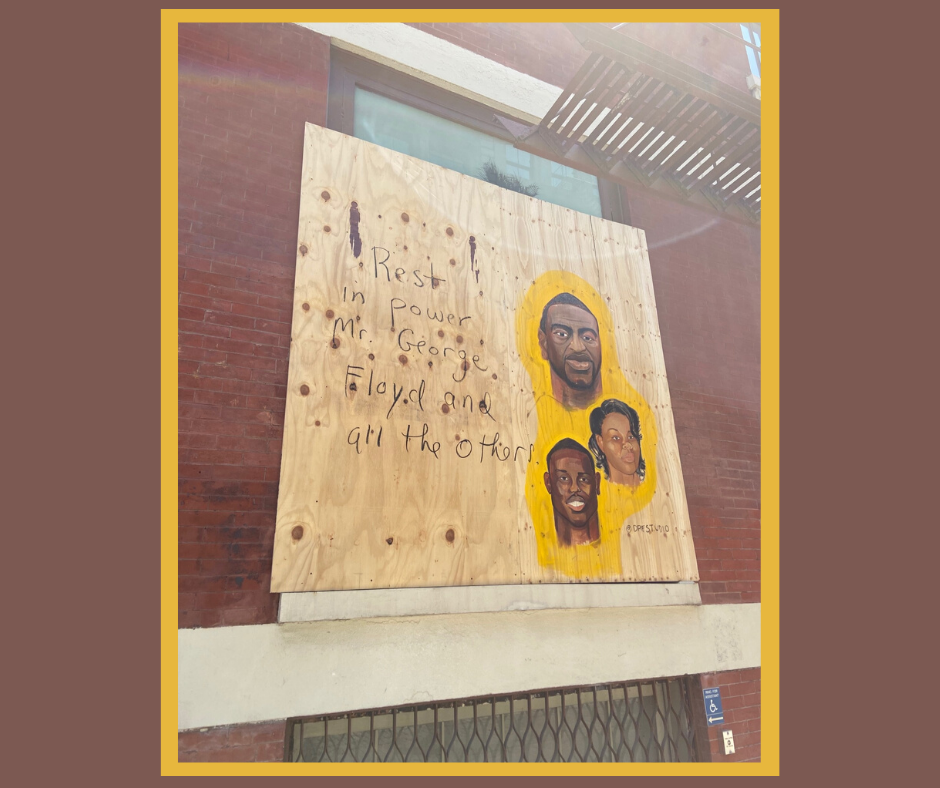 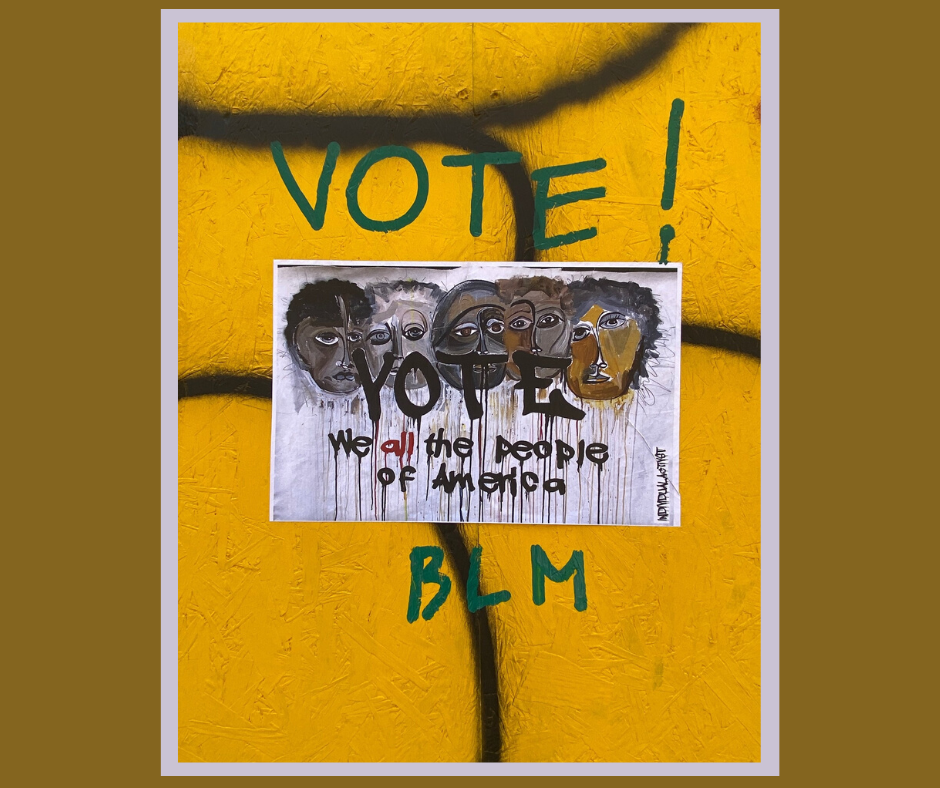 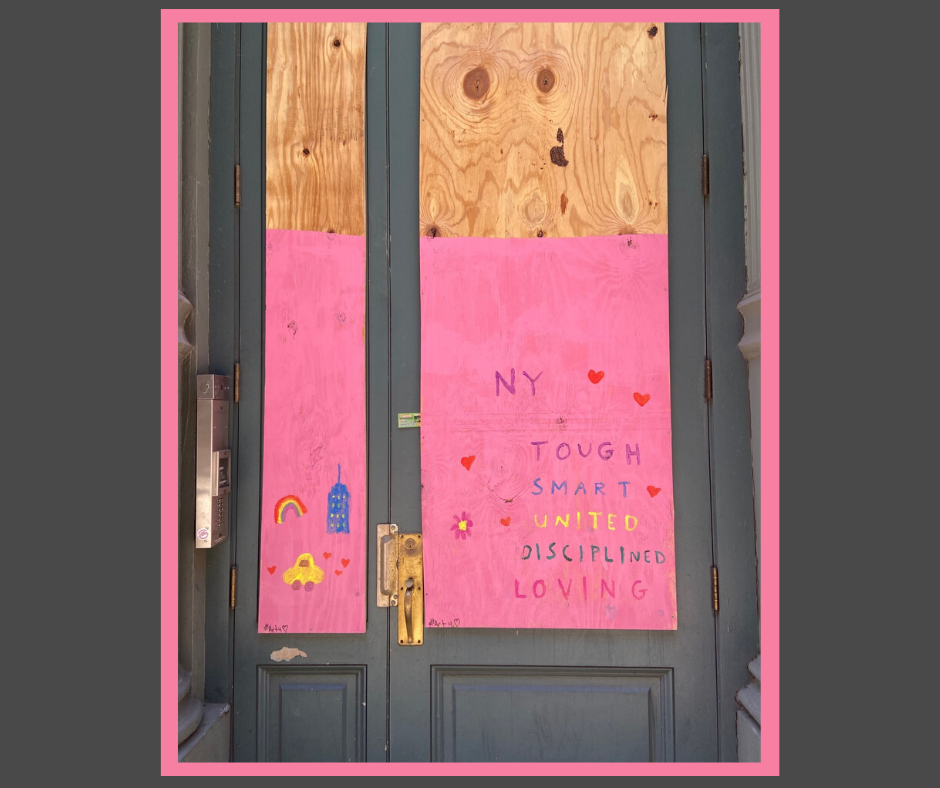 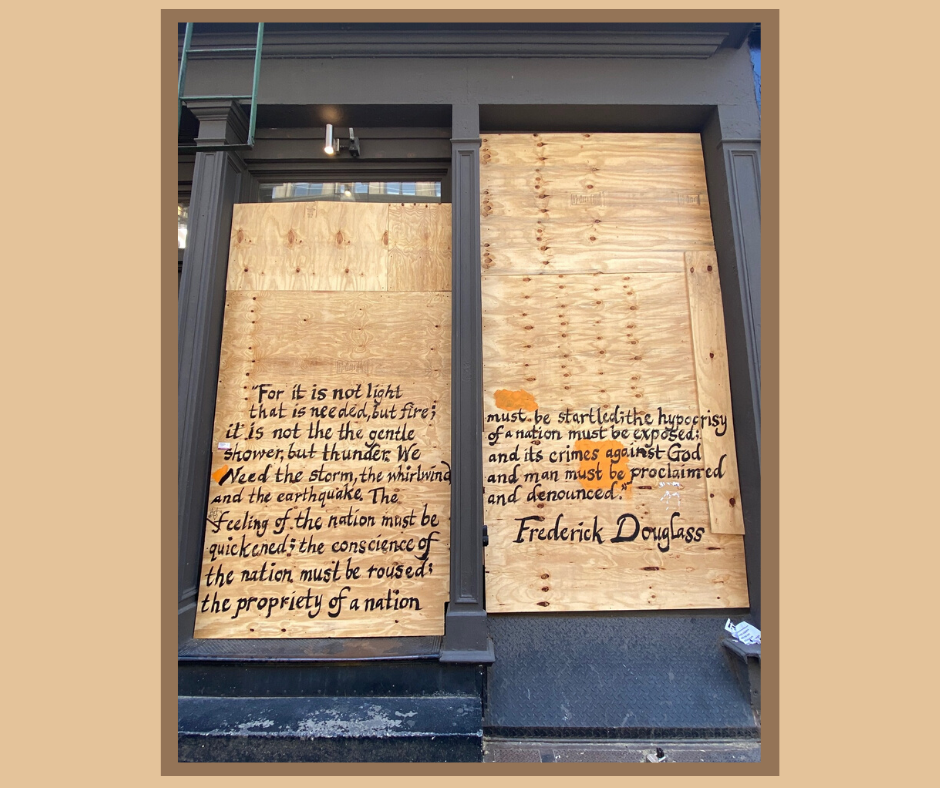 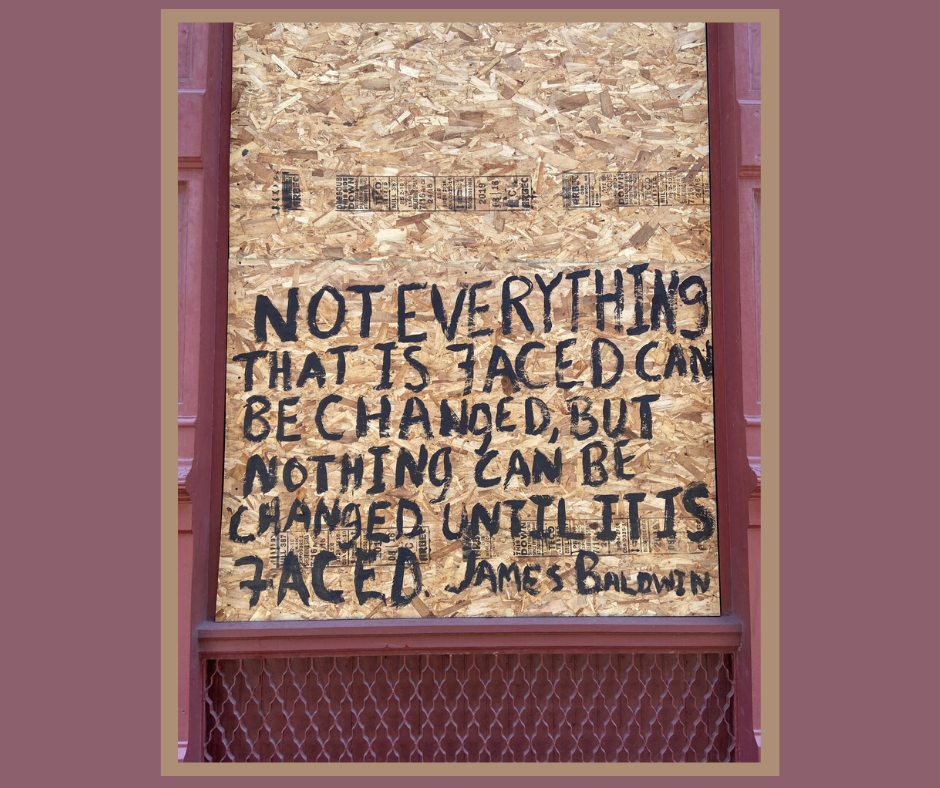 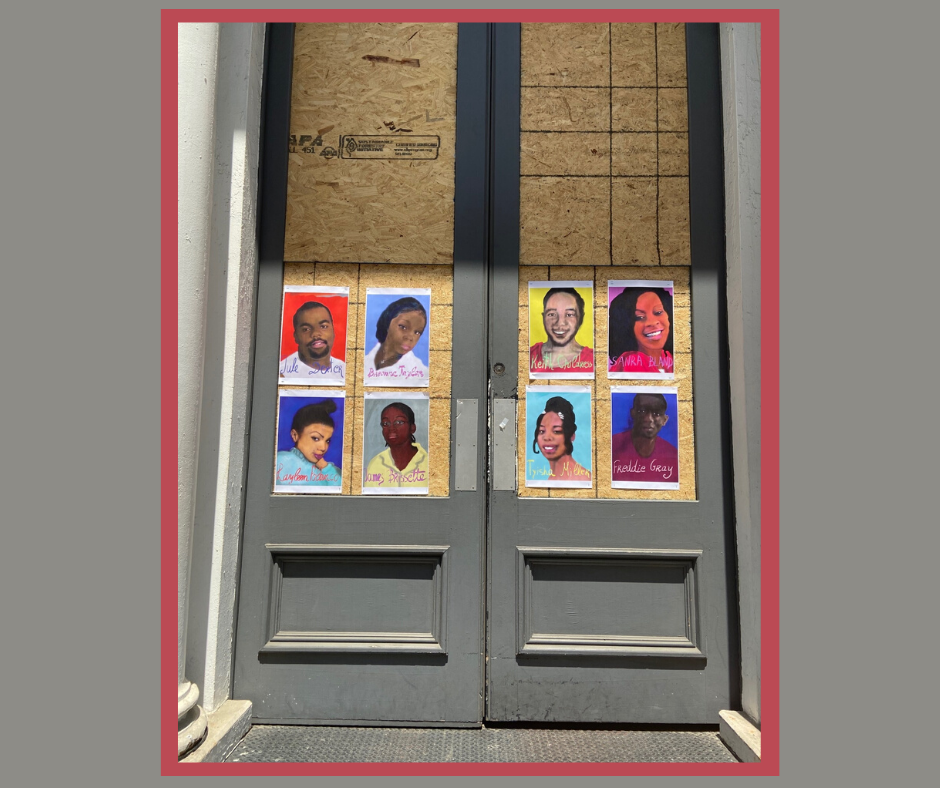 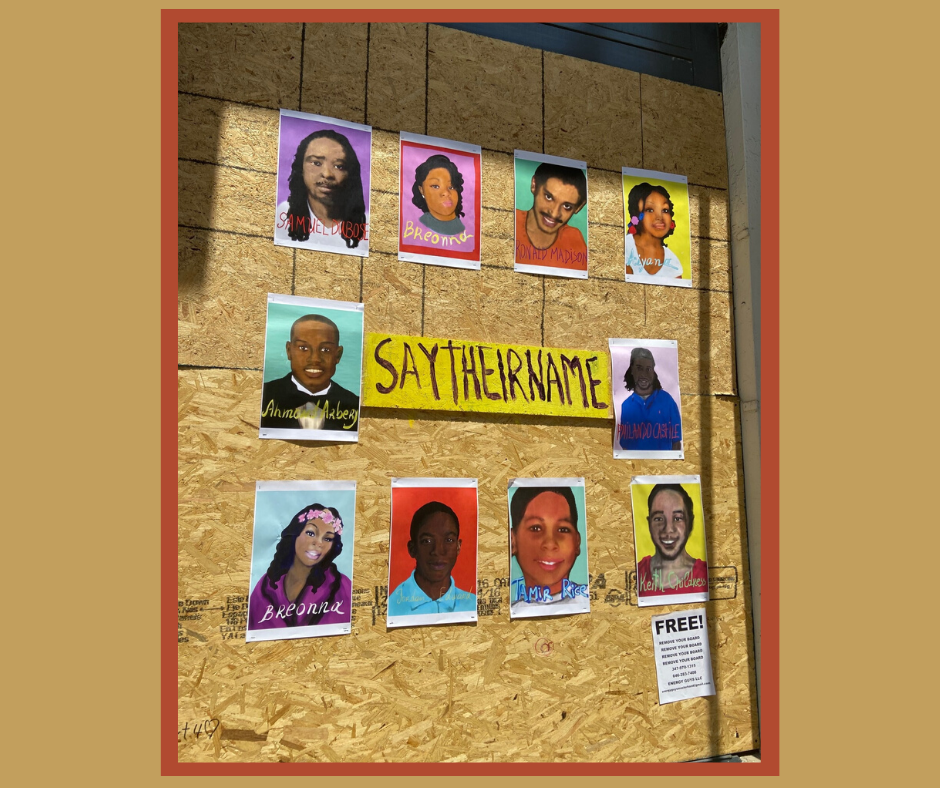