Felix Hotel, Sydney: Is This The Airport Hotel Of Your Dreams?

It’s cool, creative and it’s only a short stroll from the Sydney airport domestic terminal. 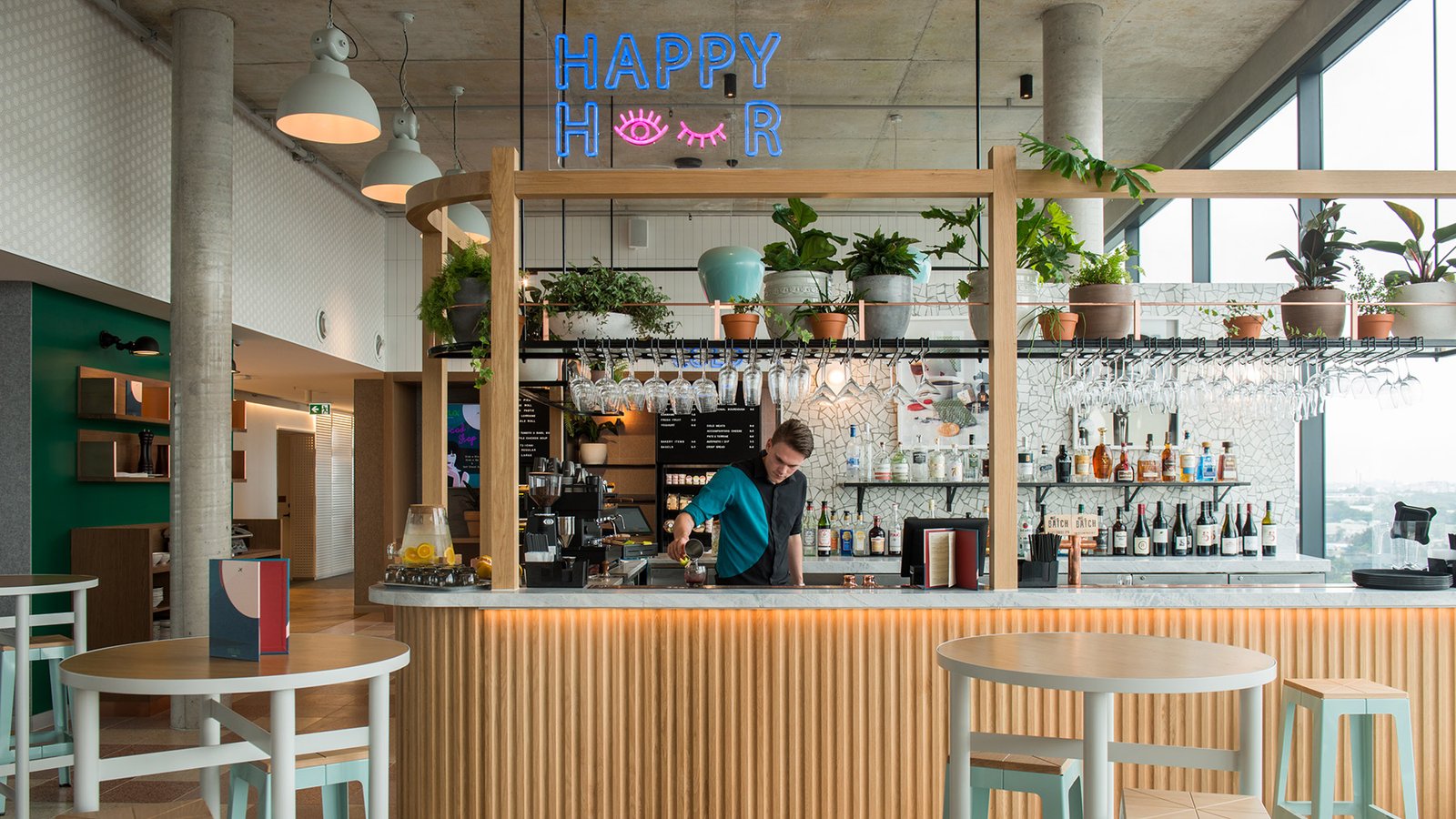 You’re usually tired upon arrival at the airport (after waking up early to beat the traffic in order to make it for check-in) or you’ve just stepped off a plane after 13 hours living on recycled air inside a cramped cylinder.

Everyone knows those hotel towels they hand out before takeoff are not exactly the same as a hot shower but who doesn’t appreciate someone going the extra mile to make you a bit more comfortable.

Well, Felix Hotel by 8 Hotels is that times a million. It’s not Four Seasons-level luxury but in the bland world of airport accommodation it might as well be. 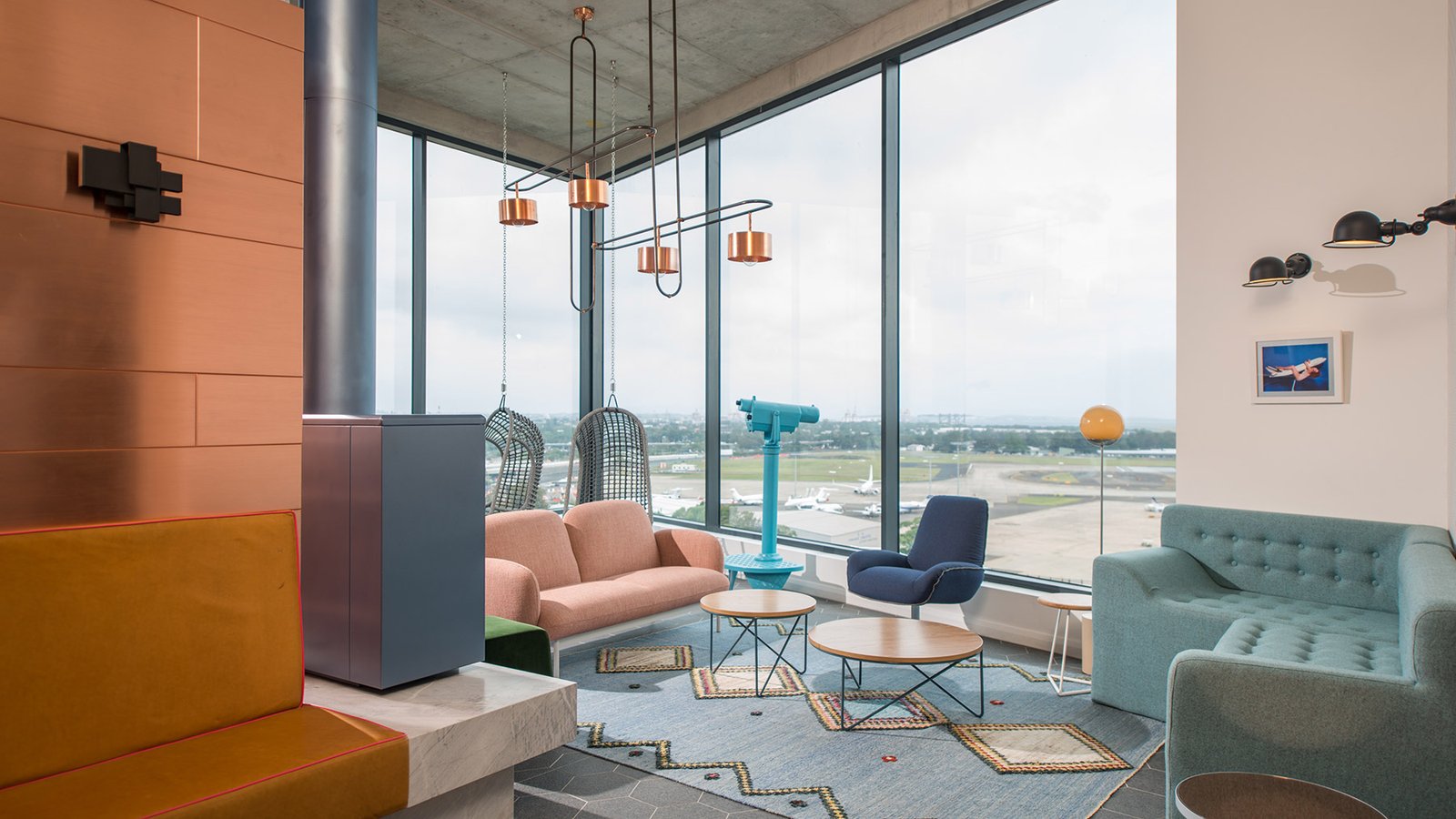 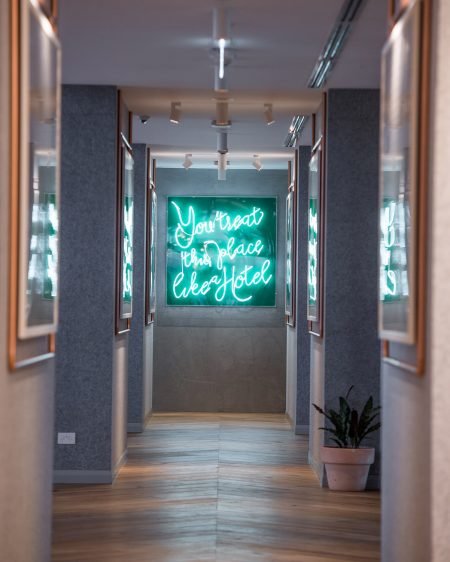 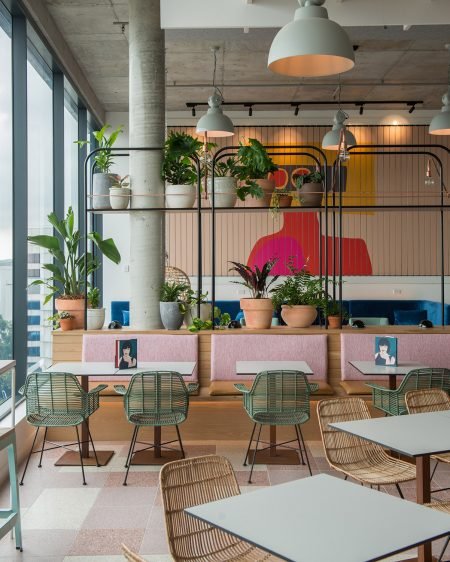 The 150-room building doesn’t give too much away from the outside, fitting in amongst the grey cubes of Sydney’s semi-industrial Mascot but like with any hotel, it’s what’s on the inside that counts.

And as soon as you exit the lift into the millennial pastel furnishings (designed by Cressida Kennedy of Space Control and Fox Johnson) on the Penthouse level, you know you’ve found a unique little oasis amongst the drab.

Actually, the only thing that really ties Felix to the airport is that room levels are separated by their level of luxury. Economy, Premium Economy, Business Class and First Class. So, depending on how long your plan to stay or how crushing your level of jet lag, there’s something for everyone. 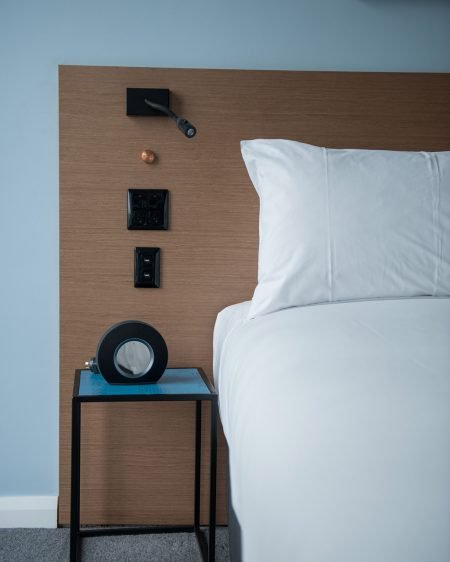 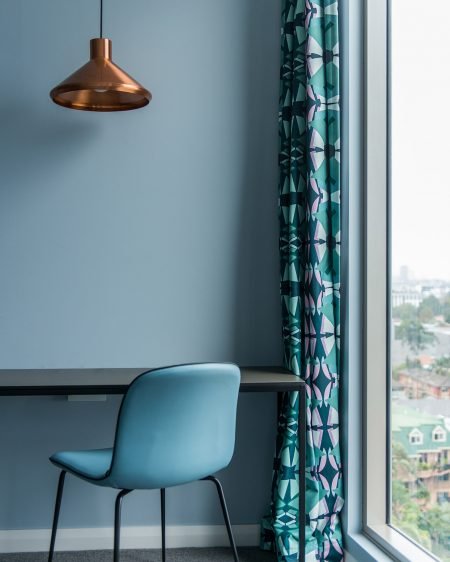 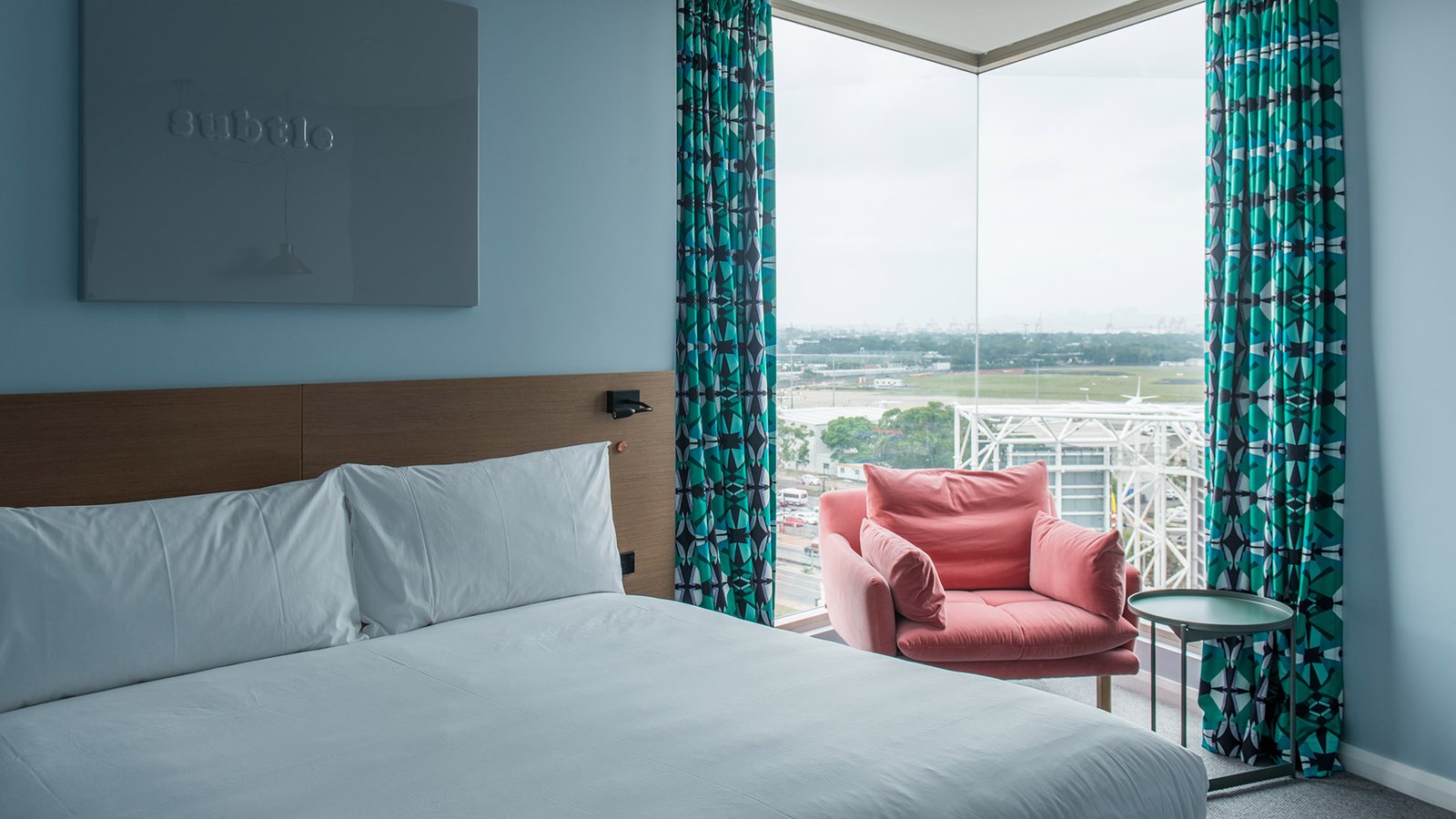 There’s also a cocktail bar, rooftop cinema, 24-hour restaurant, revolving wall artworks, as well as natural timbers and lush ferns to remind you what nature is (because one forget after a relentless transit).

It’s so undeniably pleasant you’re kind of going to want to book a flight just for an excuse to stay here. 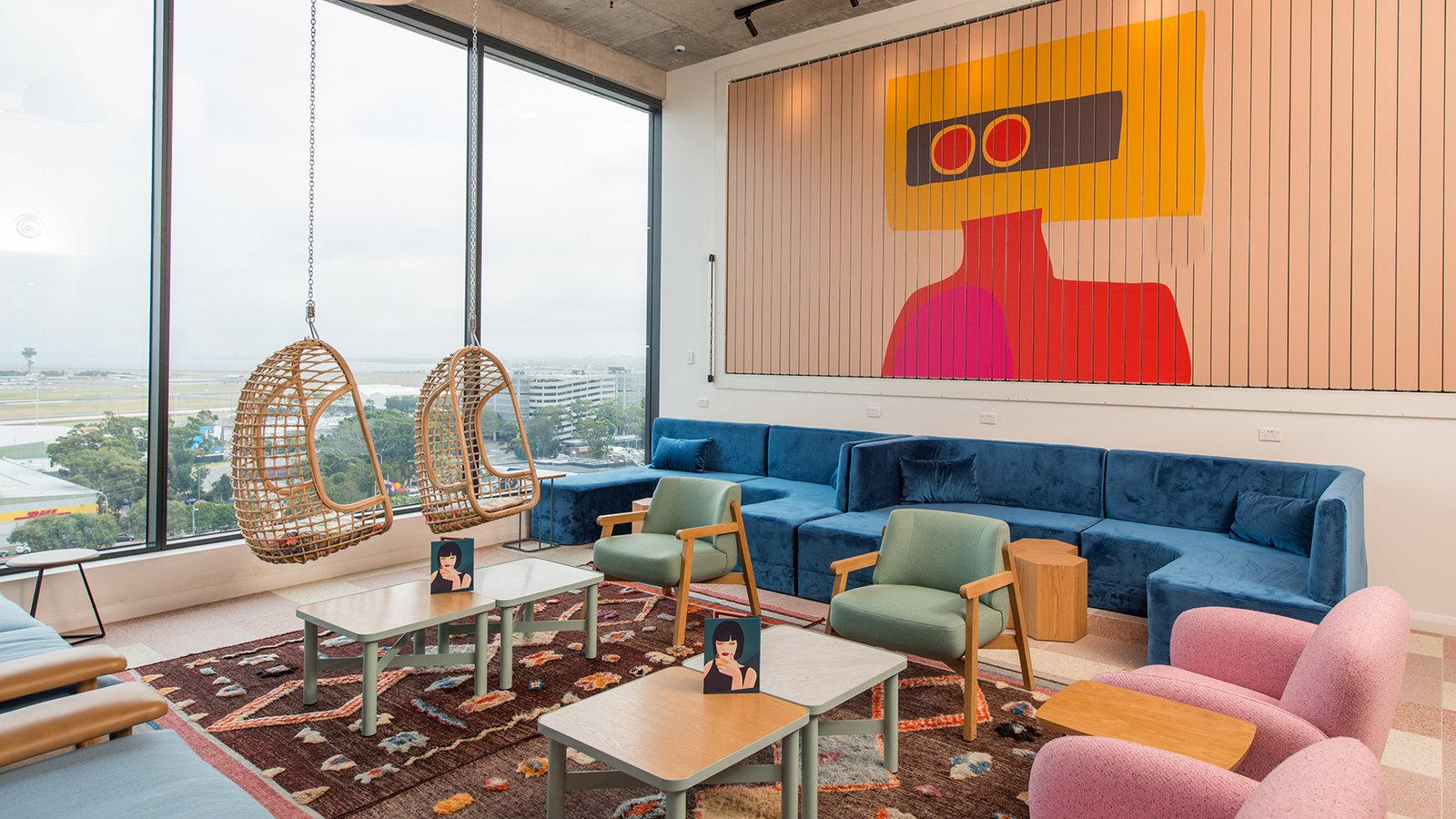 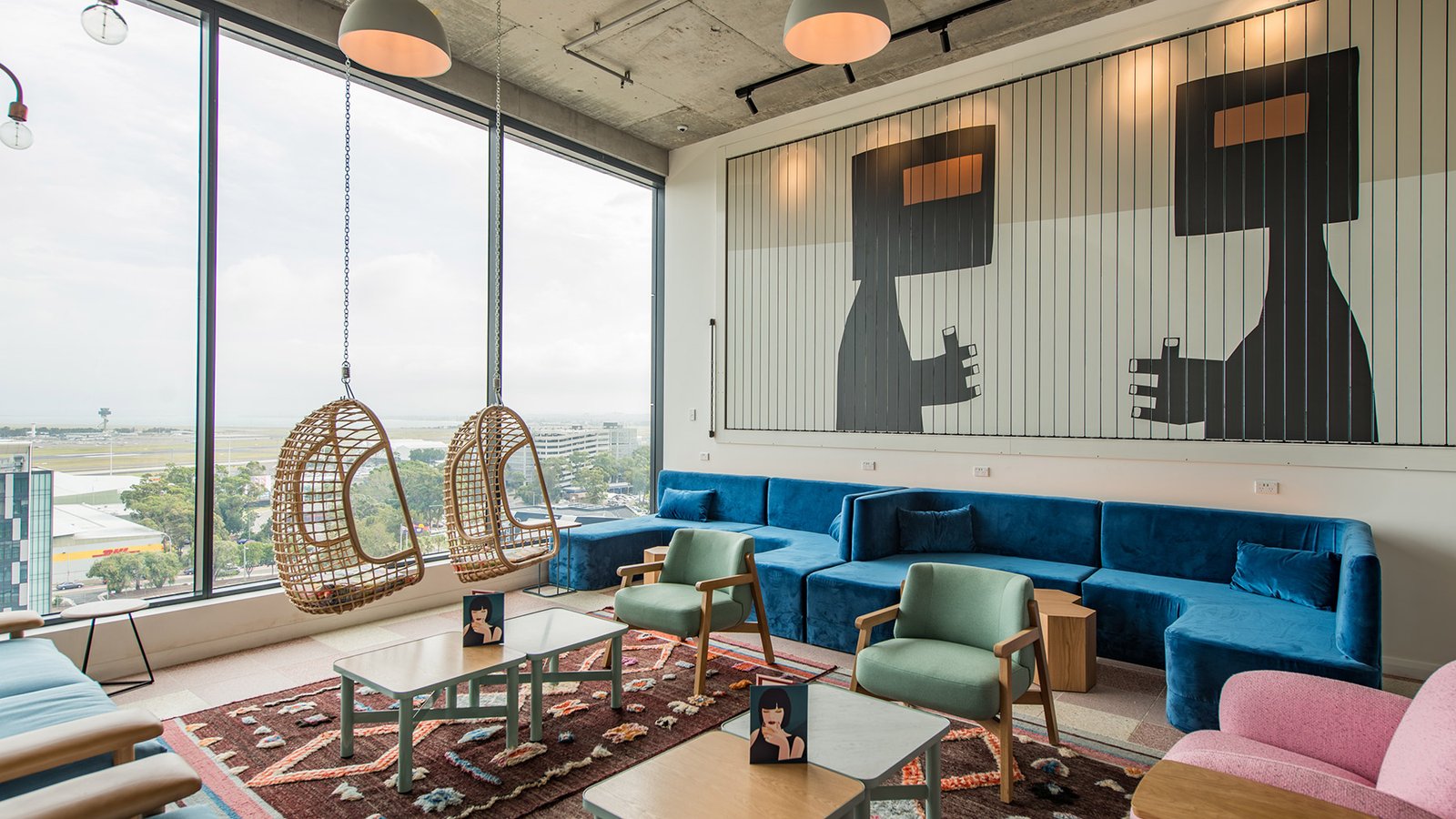 Felix Hotel is also pet-friendly. Speak to staff prior to booking to arrange a doggy bed and treats for your room.