Get Psyched, The Biennale of Sydney Is Back To Intrigue, Shock and Blow Your Collective Minds

Cast your mind back to your 21st birthday and if you weren’t too off your chops you’ll most likely remember an embarrassing projection of photos from every stage of your awkward youth.

Luckily for the Biennale of Sydney, she’s lived a sophisticated life and can avoid that cringe-worthy walk down memory lane. And with roots at the Sydney Opera House, her 21st birthday bash is set to be a much classier affair.

Since the conception of the contemporary arts festival, more than four million Australians have seen the work of nearly 1800 artists from over 100 countries. 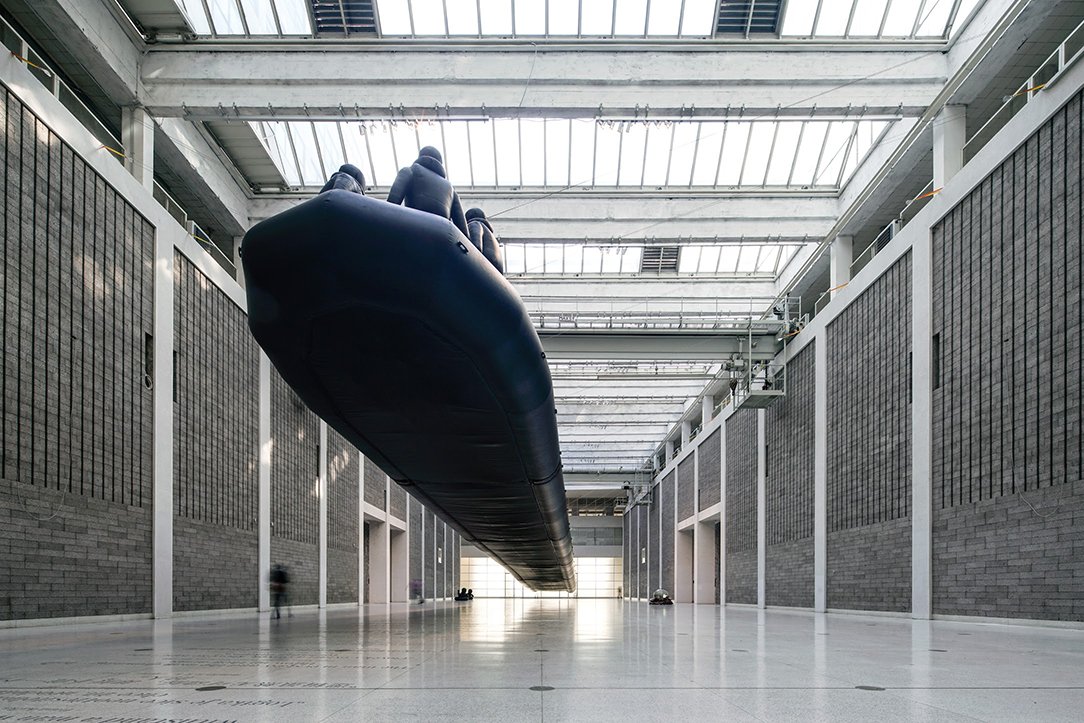 ‘Law Of The Journey’ by Ai Wei Wei

Under the artistic direction of Mami Kataoka, the Tokyo-based Chief Curator of the Mori Art Museum, the 2018 edition is set to be a raging three-month party, featuring 70 artists around the world, 40 of which are homegrown, and a handful of artists who exhibited at the first-ever Biennale of Sydney.

Across seven locations across the city, from its old stomping ground, the Sydney Opera House and Cockatoo Island, to Carriageworks, artists will explore the theme, ‘Superposition: Equilibrium and Engagement’.

Expect thought-provoking art, a little controversy and plenty of debate – because it is the Biennale after all and she doesn’t shy away from difficult conversations.

The most talked about artists on the line-up?

The project explores the relationship between sound and space of unusual spaces, such as sewers, and has been shown at the Pompidou Centre, the Palais de Tokyo, Ikon Gallery and Oxford University.

Samson Young
The Hong Kong’s artist’s video installation piece, We Are the World, was one of the most-talked about works at last year’s Venice Biennale. We think the project’s name gives it away but you’ll just have to see it for yourself.

Law of the Journey, is a 60-metre inflatable boat filled with 250 larger-than-life refugee figures, and is crafted from the rubber used to make the vessels that carry refugees across the Aegean Sea. 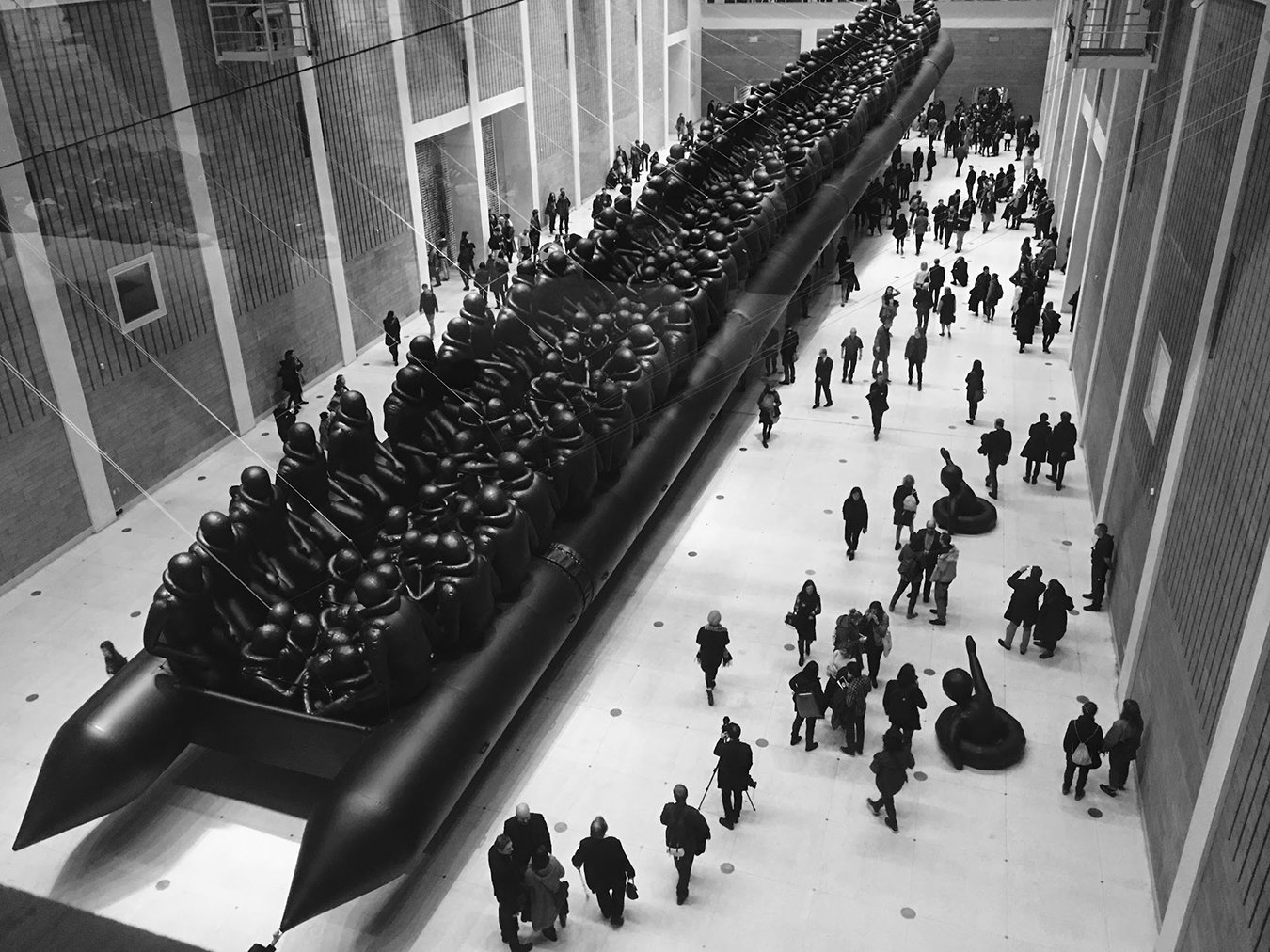 ‘Law Of The Journey’ by Ai Wei Wei