LIFE IN FOCUS: Why You Need To Book An Eye Test... Now Rather Than Later

Vision is everything in our line of work and it’s something we often take for granted.

And when we say ‘often’ we mean all the time. Losing it is just not something we think about on a regular basis but that’s exactly the problem when it comes to degenerative vision loss.

It just doesn’t compute that one day you can see clearly and then before you realise it, you have a cloudy blur across your eyes. But that’s the reality when it comes to cataracts, a condition that now affects over 700,000 Australians and a topic that we were recently introduced to via the team at Johnson & Johnson Vision as part of #spotlightsight.

Cataracts are usually considered an issue reserved for older folk. Something that happens to other people and somewhere far, far down the life track. 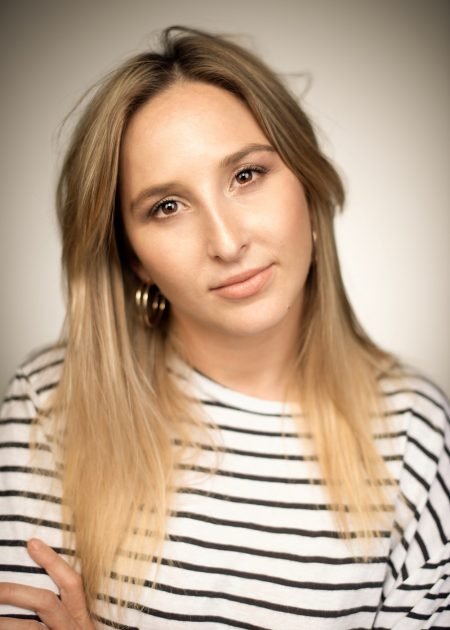 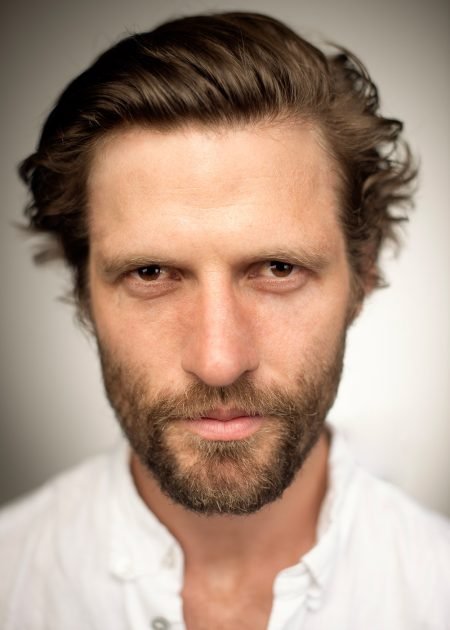 Many of the causes of eye degeneration and cataracts are actually accrued in youth. Factors directly aligned with the follies of the young; smoking and excessive sun, are exactly the kinds of things cataracts absolutely love.

In fact, the only person we can think of who has seemed constantly vigilant from youth about eye safety is Bono, the sunglasses-even-indoors frontman of U2 (but it turns out he’s been dealing with Glaucoma for the past 2 decades, so go figure. Also, we know we’re really showing our age here).

It’s something we learned about directly from Geraldine Douglas and Marie Peters, our subjects of this portrait shoot in honour of cataract awareness, giving us the opportunity to get up close and personal with the talent with both the image and hearing their stories.

Prior to life-changing cataract surgery these are two women who were on the brink of blindness, with the very real threat of having their independence taken away from them.

Geraldine, 64, is a botanical artist in the beautiful Macedon Ranges of Victoria. Prior to developing cataracts in both eyes, she experienced a slow but steady deterioration of her sight.

Meanwhile Marie, 67, from Queensland’s Moreton Island is an adventure seeker, who lived her life constantly travelling through Australia with her husband. In 2010 she developed eye problems as a side-effect of a battle with breast cancer, eventually requiring assistance with basic tasks such as driving or cleaning. 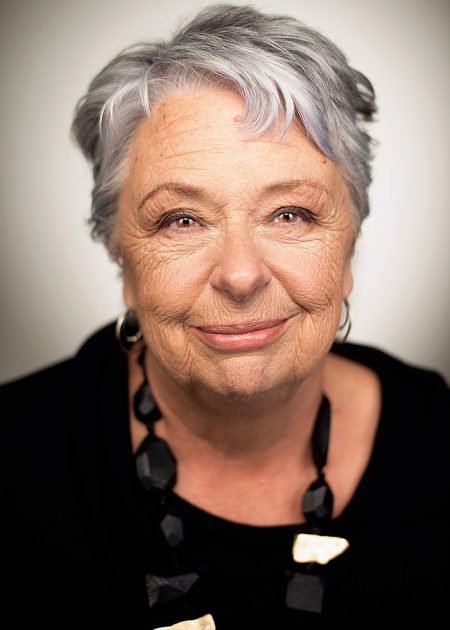 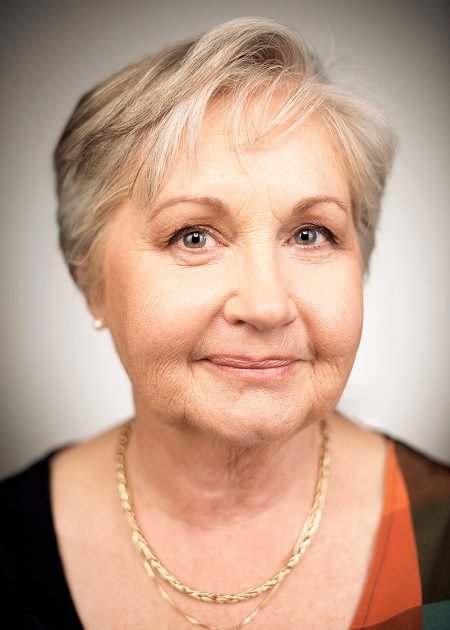 Losing one’s ability to enjoy a hobby is a terrifying prospect enough, let alone knowing that you could eventually go completely blind.

Our vision (if you will) with this shoot was to highlight both subjects’ eyes and capture the joy of a life lived with vision. Something we all take for granted until it’s almost gone.

Why are we the ones talking about cataracts? We suppose it makes sense as a photography team because much like a camera, the eye works by focusing light through the lens and reflecting the clear image onto the retina.

And just like a camera lens, the human eye is susceptible to smudges. Thankfully we all have our very own inbuilt smudge removers (the eyelids) but cataracts are like a stubborn Vaseline-like haze that blocks the light coming through to the retina. If untreated, it renders people blind.

It often starts out as a smudge in the corner of the eye. Something you might ignore, thinking it will go away. But early detection and care can drastically improve symptoms and slow development down.

In the end though, surgery is often the most effective treatment, whereby an Ophthalmologist removes the cloudy lens, replacing it with an artificial one.

The beauty of you reading about this now is that prevention is better than a cure.

Here’s how to delay the onset or the progression of cataracts :

Do you think you might be developing cataracts? Here are a few common symptoms:

1. Clouded, blurred or dimmed vision.
2. Increasing difficulty with vision at night.
3. Seeing ‘halos’ around lights.
4. A yellowing of colours.
5. Double vision in a single eye.

If you said yes to any of these symptoms make an appointment with your optometrist and don’t stress.

This post has been produced in partnership with Johnson & Johnson Vision.

All photography by Dominic Loneragan