As someone who’s been struggling with their health and weight for the past decade or so, I know what it’s like to experiment with a dozen different diets.

I also know what it’s like to receive side comments and unwarranted advice from well-meaning friends and family who—for some reason— become total health experts whenever they’re around you. Especially when you tell them about a diet you’re trying (or thinking of trying; same difference).

As you can probably tell from the title, I finally managed to get my weight under control when I started doing something called ‘lazy keto’.

And I speak from experience when I tell you that it still totally works. 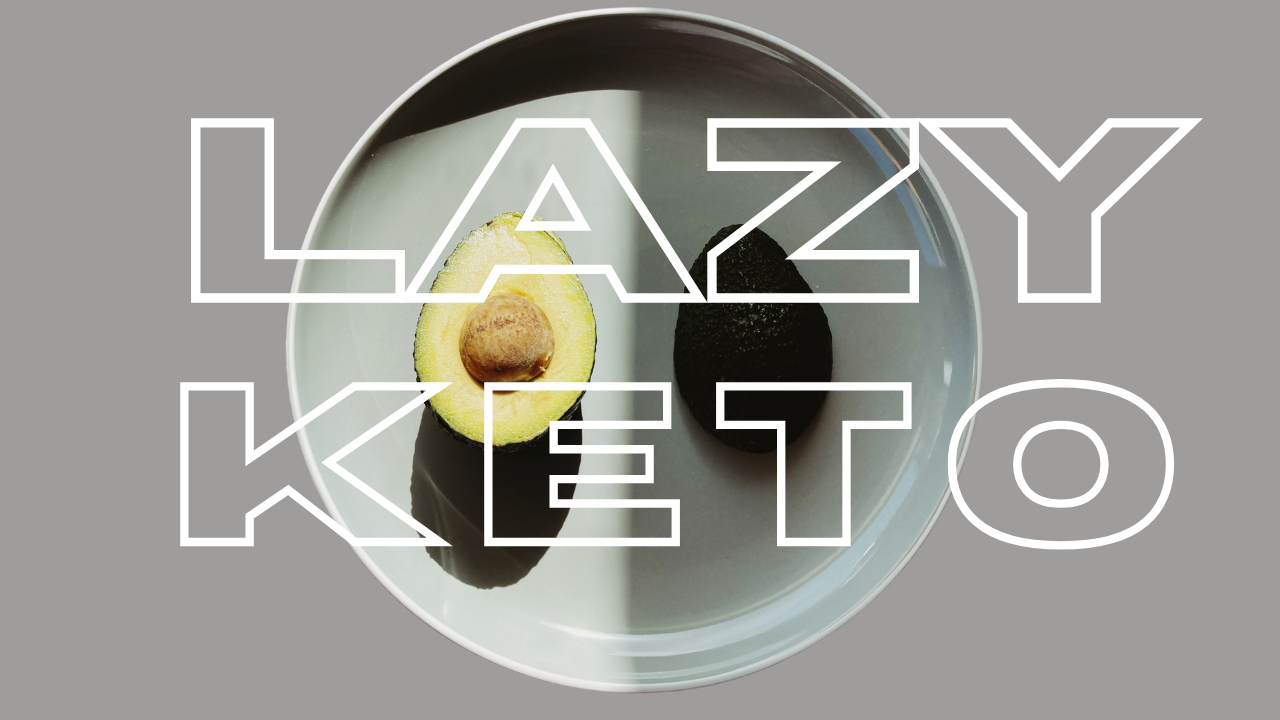 I’m pretty sure you already know what keto is but, for the sake of posterity, allow me to copy-paste a rephrased definition:

Keto is short for ketogenic, which basically describes a diet that leverages the state of ketosis for weight loss.

Ketosis is a metabolic state that burns fatty acids in the liver (called ketones) instead of absorbing the glucose into the blood stream as the main source of energy.

Great. What does this all have to do with weight loss?

The human body typically favors glucose (carbs)– rather than fat – for fuel, right? So in switching to a diet which burns ketones your body finds it easier to remain in a calorie deficit.

And a Calorie Deficit = Weight Loss

It’s actually a lot simpler than it sounds, I promise.

Bottom line: when you’re on a keto diet, you want to deprive your body of glucose (carbs) so it is forced into a state of ketosis.

The idea is that you need to eat less carbs.

There are many ways you can follow a keto diet and like all diets there are healthy and unhealthy ways you go about it. A keto diet filled with low carbohydrate vegetables such as spinach, capsicum, pumpkins, zucchini etc., free range eggs, locally sourced meats, organic cheese, nuts, seeds and healthy oils e.g. avocado and olive is going to be far healthier long term than a keto diet filled with highly processed meats e.g. ham, salami, processed oils e.g. canola and soy and ‘keto bars’ with fillers, artificial flavours and preservatives. But it is about balance. Focus on a whole foods keto diet and add in the other not so wholesome foods in small portions as more of a sometimes treat.

There is still lots of research being conducted on the Keto diet, as well as the long term effects of a high fat diet however currently here are some of the claims that stand.

The most prevalent one is obviously weight loss, but there are a couple pleasant surprises thrown in there too.

Apparently being in ketosis can improve your skin and your brain function. It can also reduce potential PCOS symptoms and risk of seizures.

IS THERE A METHOD TO THE MADNESS?

In order to enter ketosis, you need to be eating fewer than 50 grams of carbs every day while maintaining a high-fat diet.

You also need to closely track your macro-nutrient intake. The numbers for your daily caloric intake should be something along the lines of:

But seriously, who has the time and energy to track all that?

Mad respect for you if you can track all those percentages. I personally can’t.

And I don’t think I’m the only one.

It can also be very triggering if you have struggled with obsessive calorie and macro counting in the past and therefore makes the keto diet seem unattainable.

Whether it’s due to my natural predilection against numbers or my innate sense of can’t-be-bothered, a strict keto diet just isn’t possible for me.

WHAT IS LAZY KETO?

Lazy keto is a version of the ketogenic diet that’s absolutely perfect for people who want some of the benefits of the keto diet (read: weight loss) without worrying about the protein-to-fat-to-carb ratio of every meal they eat.

Instead of monitoring your macronutrient intake down to the percentages, all you have to do is monitor your carb intake.

People who practice lazy keto typically try to limit their daily carbohydrate consumption to just under 50 grams, but they can go a dozen or so grams over without considering the day failed.

And they don’t force themselves to consume 95% of their daily calories in fat and protein, either.

Lazy keto is basically a version of the keto diet that’s more open to interpretation. And the interpretation most lazy keto-ers get is: 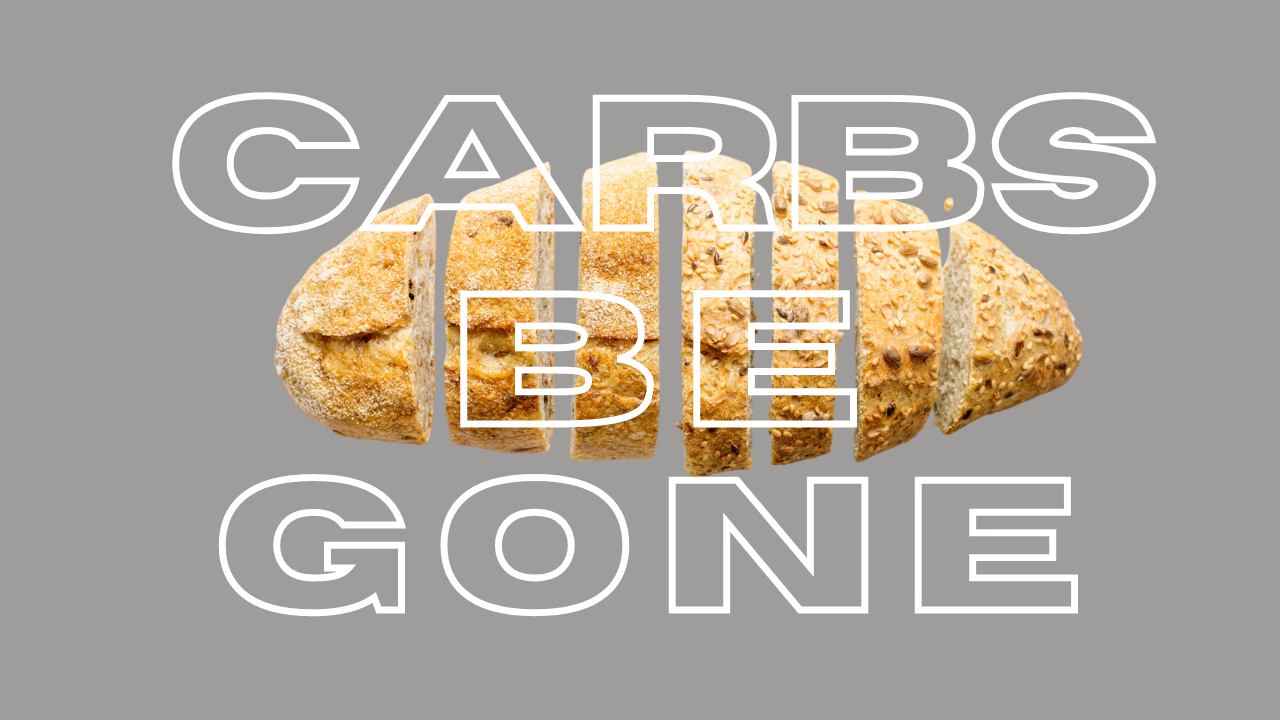 WHY LAZY KETO WORKED FOR ME

So even if I never entered a state of true ketosis, I still managed to lose 30lbs in less than a year. Keto was literally the only diet I found sustainable. Here’s why:

I love bacon, beef strips, steak, and sausages. I can probably consume my body weight in chicken.  I can eat vegetables, but I can’t eat them alone (don’t judge me). So vegetarian, vegan, and other plant-based diets were simply not viable for me.

When I learned you could have bacon on a keto diet I was ecstatic.

What I hated about the diets that I’ve tried in the past is that I could feel the calorie restrictions. I would track my calories and feel absolutely awful about it.

In case it wasn’t clear; I love food. I used to be overweight, and I can promise you that it was all thanks to those late-night drive-thrus, snacks in-between meals, and pizza Fridays.

Not feeling hungry or lowering appetite is a common phenomenon of the keto diet as when the body is in a state of ketosis it will tend toward a calorie deficit.

I was initially intimidated when I saw just how many numbers and calculations were involved in macro-nutrient tracking, which – if you recall – is necessary to reach ketosis.

The prospect of having to weigh my food to get the exact grams of protein and fats necessary was downright scary.

It made me want to quit, and I hadn’t even started.

On lazy keto, all I had to do was make sure my meals didn’t include white rice, white bread, potatoes, pasta, and any type of flour or dough. I substituted sugary juices for water and soda water and ate a spoon of almond butter when I needed a dose of sweetness.

No weighing, no calculating, no overcomplicated meal prep needed.

SOME PERSONAL NOTES ON LAZY KETO

(From someone who actually practices it)

Lazy keto may be a little less strict than actual keto, but it still needs a healthy amount of discipline. No carbs also means no sugar.

Here’s a good rule of thumb to follow when building your lazy keto meals: lots of protein, minimal carbs, zero sugar (or as close to zero as possible).

As someone who can finish a whole pint of ice cream and wash it down with several Mrs. Fields cookies in a day, this was the toughest transition for me. I had to throw out all the sugary snacks and sweets in my house so I wouldn’t be tempted to reach for a Snickers bar or some M&Ms after every meal.

I thought the whole “sugar makes you fat” thing was a myth – until I literally dropped ten pounds just by cutting soda, cake, and ice cream out of my daily diet.

Lazy keto tip: use your treat days to  eat one or two sweet treats – never more. Bingeing in one day can undo a week’s worth of hard work.

Having one or two sweets a week can help you feel not deprived and help you really savour and look forward to that time of the week rather than feeling out of control and finishing a whole tub of ice cream on the couch each night!

There are also lots of sugar free sweeteners available on the market such as stevia, xylitol and erythritol if you’re feeling adventurous and want to experiment there!

If you decide to try the lazy keto diet, you’re soon going to learn that there are a lot of ways to cook eggs.

Eggs are keto-approved and trust me when I say they’re going to make an appearance in almost all your meals. Same goes for bacon (although who can complain, really?) avocados and nut butter.

Finding new ways to prepare them just to keep your daily fare fun and exciting is half the challenge.

Something I never thought I’d do until I started lazy keto: Reading nutrition labels. Ultimately this is one of the great benefits of the keto diet as it teaches you to actually look at what is in your food, read ingredients and become more aware of what you are putting in your body.

Lazy keto is still keto, which means you gotta watch your carb intake.

If you can keep it to under 50 grams a day, great. Carbs are the only thing you have to track on lazy keto, anyway. Might as well be as accurate as possible, right?

Lazy keto tip: I try to keep my carb intake to less than 50 grams a day, but I also have a 20 gram to 30-gram allowance. When I’m feeling particularly bloated, I try to go lower than 50. Point is, it’s okay to give yourself some leeway. 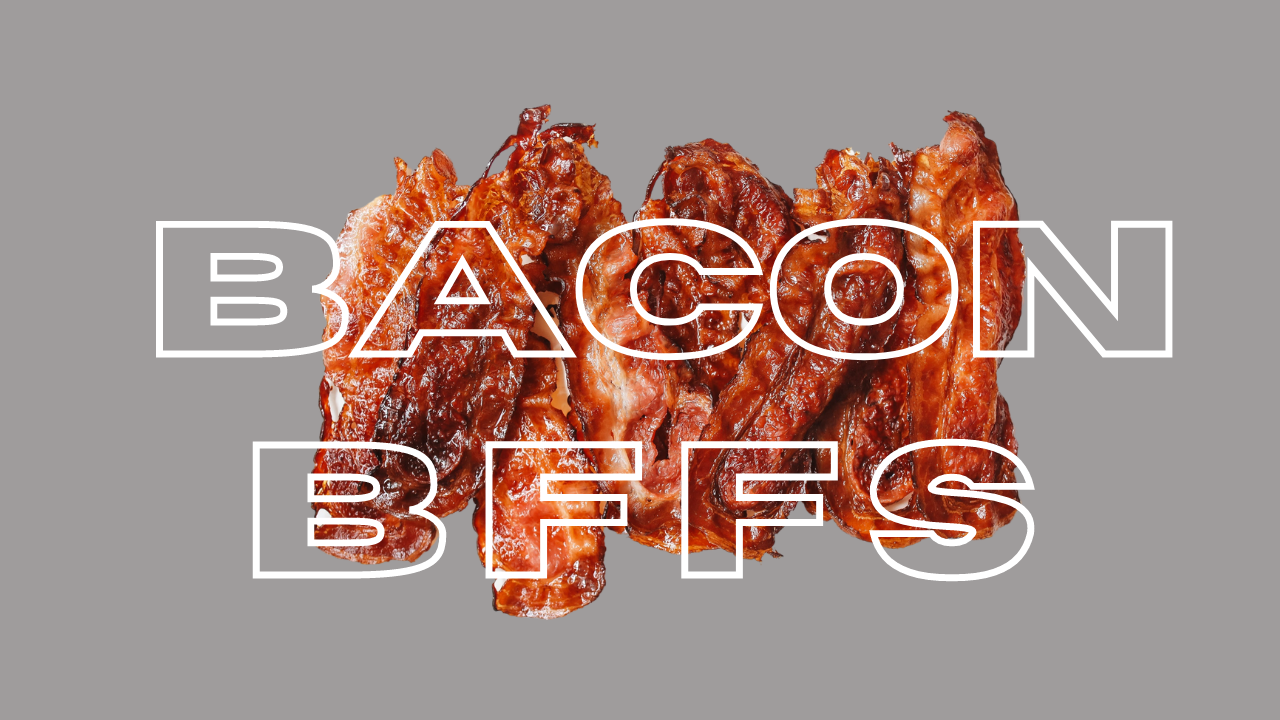 My guilty ‘keto-approved’ pleasure when I was first starting lazy keto used to be bananas and peanut butter. I would eat three to four bananas a day with two teaspoons of peanut butter each.

And then, out of curiosity, I decided to search how many carbs were in a banana.

According to Google, anywhere between 19 grams to 35 grams.

When I tell you I screeched.

Needless to say, me eating multiple bananas as a snack wasn’t very keto. I swapped bananas out for avocados and Perfect Keto protein bars soon after.

The takeaway: Don’t assume. I figured bananas were okay since they weren’t very sweet. Shows what I know, right?

*note there is nothing wrong with eating bananas if you are not on the keto diet as they are an extremely healthy and nutritionally dense food however will not keep your body in a state of ketosis if that is what you are trying to achieve.

Lazy keto tip: there are hundreds of people practising lazy keto, and they’re very generous when it comes to sharing their meal plans. If you don’t know the first step to constructing your keto diet, take to the internet and copy someone else’s. Eventually, you’re going to figure out what works for you.

Everything has a transition phase. Especially keto. You’re going to struggle with cutting out carbs and sugar for the first few weeks or months, but I promise you. Hand-to-heart. Hand on the Bible.

It gets easier. You just need to commit.

Ultimately, is lazy keto worth it? That’s a big fat yes from me. I felt lighter, healthier, and happier with my food choices.

Hopefully, this little article helped you out, too.

Shop a few of our favourite foodie items

Still on the wellness wagon? Go you!! Now that you’ve got your food-life sorted, here’s a guide to all the Citizens-tested apps to help you curb your social media addiction (we’re not anti, we’re just trying to be more aware).