With all that is going on in the world right now, we here at COTW have taken a lot of time to listen, learn, and reflect on the issue of systemic racism in society.

There have been deep discussions, heavy moments of self-reflection, guilt over not knowing more, and, at times, fear of showing our support incorrectly.

However, the bottom line for us is simple: We are committed to doing our part in every capacity we can to support this movement, including recognising these three things:

1. How important it is to take the time OURSELVES to listen to stories from black history in America, Australia, and all over the globe. As adults, we have a responsibility to do better and hold ourselves accountable.

2. The importance of recognising our past mistakes and shifting our content and actions to create global change.

3. The lack of education on Australia’s First Nations and also African American history we as a culture have received in our childhood years and how that has dramatically affected the way society is today.

One of the big things that have stood out to us here at COTW is how in order to create the change we want to see in the world, we not only need to educate ourselves but also everyone who comes after us.

Knowledge creates change. If we do not know there is a problem how can we solve it?

One thing we need to be doing as a society, and especially as parents is to be educating our children on global issues. 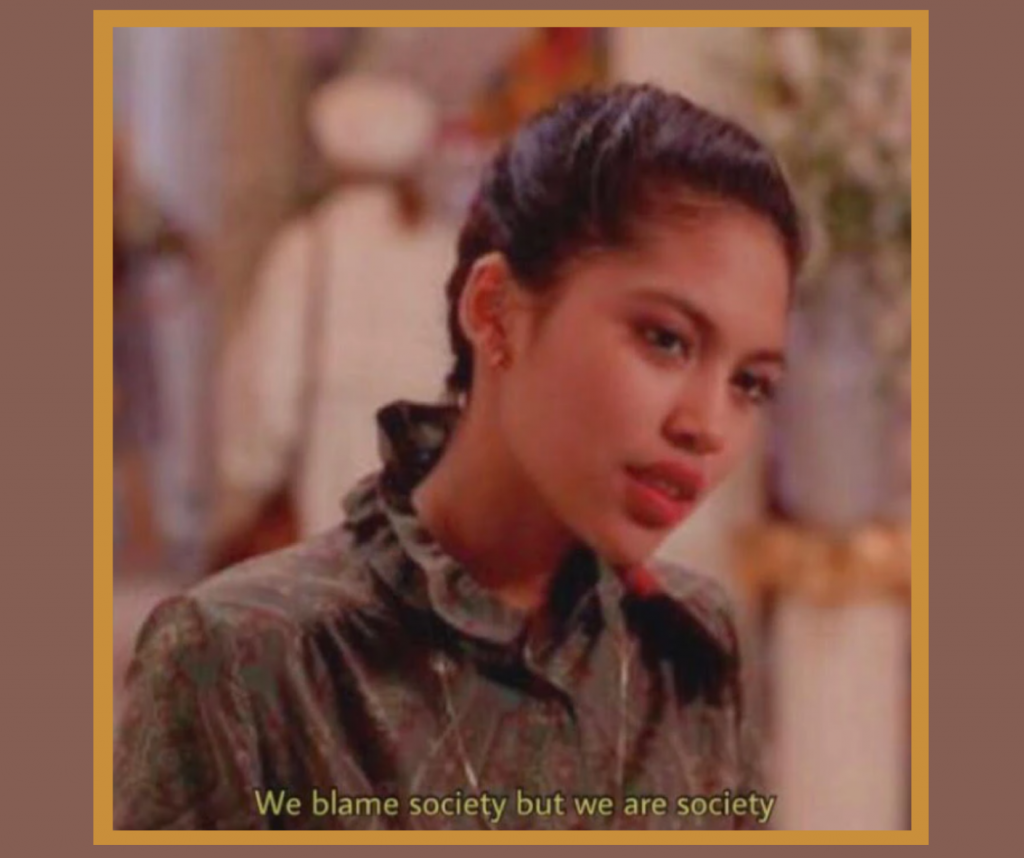 However, we understand first hand what a hard thing this is to do due to the deep and horrific history of African American and Indigenous Australian Oppression. It is a hard thing to discuss with a small children.

With this in mind we wanted to create a list of books specifically written in an easy-to-understand yet powerful way in order to convey these moments to children. Some are heartwarming and some are heart-wrenching. All are brilliant.

We hope that you find this post to be a helpful resource in teaching your children, younger siblings, students, or yourself about these events and that they can empower both you to create change in this world. 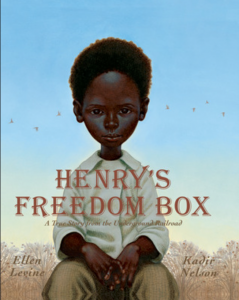 Henry’s Freedom Box: A True Story from the Underground Railroad

Ellen Levine’s Jane Addam’s Peace Award-winning story tells the tale of Henry Brown, a young African American slave, torn from his family and who escapes to freedom by mailing himself to the North via the Underground Railroad, illustrated with powerful portraits by award-winning artist Coretta Scott-King 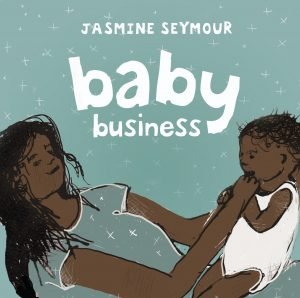 Jasmine Seymour has written a beautiful easy-to-understand insight into one of the most hallowed traditions in Australian Indigenous culture, telling the story of the smoking ceremony that welcomes baby to country. Seymour explains the role of the smoke as a blessing to protect the child and remind them that they belong. 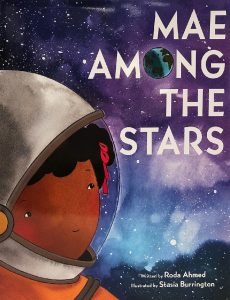 Mae Among the Stars

A book that follows the journey of the first African American woman to travel to space. Based on the true story of Dr. Mae Jemison, a best seller on Amazon and a beautiful child-friendly ode to having big dreams and achieving them. 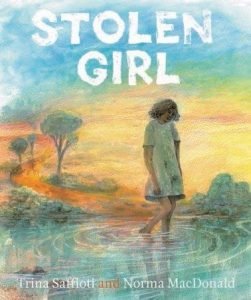 Stolen Girl is a story based around the sad history of the Stolen Generation, a time where children of Australian Aboriginal and Torres Strait Islander Descent were removed from their families by the Australian government.

It tells the tale of a girl taken from her family and sent to a children’s home, where each night she sings and dreams of seeing her mother again.

This is such an important book thanks to Trina Saffioti’s ability to take a profoundly difficult topic and present it in an accessible way for young readers to understand. 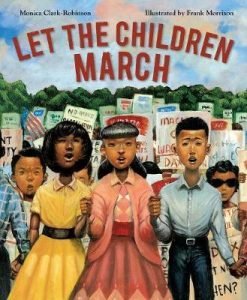 Set during the Birmingham Children’s Crusade in 1963, ‘Let The Children March’ follows the story on how children protested the laws that kept African American people separate from white culture. We love this book as it shows how much power a child can have in changing the world. 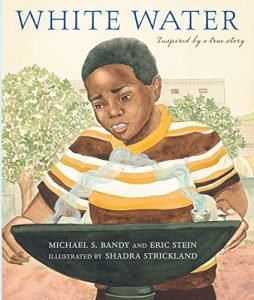 This story perfectly highlights the reality of segregation between the two cultures and represents an African American child’s discovery of the lack of right he has through something as simple as the poor water quality in the water fountain for black people. 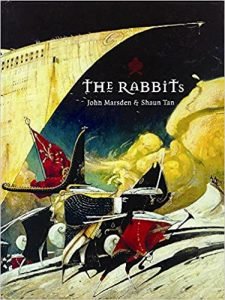 By Shaun Tan and John Marsden

Written as a collaborative book written between multi-awarded writer and illustrator Shaun Tan and the heralded writer John Marsden, ‘The Rabbits’ promotes cultural awareness and a sense of caring for the natural world. It alludes to the destruction caused to the Indigenous culture and the environment when the British colonised Australia. 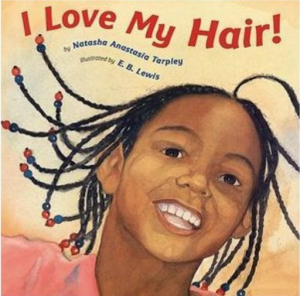 I love my hair!

This book celebrates diversity through the eyes of a young African American girl as she learns the meaning behind her braids. Not only does this book highlight African American culture but it also alludes to the importance of celebrating uniqueness in every form. 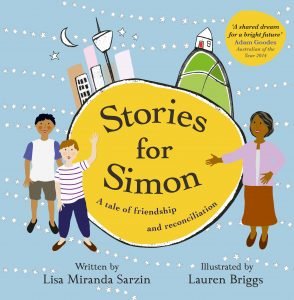 A beautiful story of acknowledging the past and working together for a brighter future. This book follows an Australian child learning about the stolen generations and the significance of the national apology. 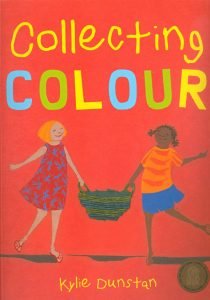 This story connects the Indigenous Culture to British Australian culture and beautifully depicts the teaching of a young aboriginal girl to a white Australian.

And for the adults reading this who want to learn more we are currently reading this book, ‘Why I’m No Longer Talking To White People About Race’ by Reni Eddo Lodge.

Sending love to all. x

You Deserve A Weekend Away: 6 Of The Coolest Australian Cabin Booking Sites To Get Lost In Right Now