At Citizens, we don’t claim to be perfect. Like Freddy Mercury said, when it comes to bad mistakes—we’ve made a few. Which we consider part and parcel of what it means to be a citizen of (and in) the world. We live, we learn, we try better next time.

It’s something we riffed on with Eric Phu, co-founder of Citizen Wolf, which apart from having a similar moniker to us, shares our ideals of trying to do better where possible.

Citizen Wolf is part of a new guard of Australian fashion labels dedicated to trimming their impact on the planet while also serving the needs of everyday consumers.

Put simply; making it easy for you, me and everyone we know to put ethics into action.

But how do you build an ethical fashion label in 2020 AND make money? Phu says you have to burn the original model down.

ANDDD think this isn’t just going to be an epic rant on fast-fashion? Think again. Something we love more than talking about all our problems is finding solutions and Phu MORE than delivers.

And if you work for Pretty Little Thing — you should definitely read on.

I know you from your work leading Citizen Wolf but what was your journey prior to launching the brand and what lead you there?

If you asked me twenty years ago where I would be, starting a fashion brand would have been somewhere in the “it will never happen” pile. Fashion isn’t my background, and my first real job was working for a global telecommunications infrastructure company, managing their websites and digital marketing before transitioning into the ad agency world.

It was at the first ad agency I worked at that I met my business partner Zoltan. We had worked on some projects together, and both progressed through the ranks. Then he went off to Europe for a stint working with the big agencies there, while I was headhunted to head up digital agencies in Hong Kong and China.

While advertising was an immensely fun career where I learnt an enormous amount across a range of industries (I know far more about nappies than is healthy!), I reached a point where I felt there was more to life than convincing the world that it needed to eat more hamburgers.

So I had a career change and worked with various non-profit groups like WWF, the Wildlife Conservation Society and the International Union for the Conservation of Nature instead.

It was an interesting challenge to apply my marketing knowledge differently, this time to reduce demand for products instead, such as from critically endangered species like elephant ivory or rhino horn.

Around the same time, Zoltan had returned to Australia and was working on his own start-up fashion brand on the side (aptly named “The Affair”). We caught up so he could pick my brains on a new collection he was thinking about.

As conversations tend to do, it veered off tangent as I expressed frustrations about how hard it is to get clothes that fit properly, particularly because I’m shorter than average. If I wanted a suit made, it was easy enough as there were thousands of tailors available, but why wasn’t there any options for the clothes we actually wear every day?

The more we talked about it, the more we realised that the fashion industry has massive systemic issues. Waste and over-production was just an accepted built-in cost of doing business, which seemed insane to us from an environmental and economic perspective.

So we reimagined what the industry should be like if we burnt it all down and rebuilt it from scratch: clothing would be made on-demand, only when someone has a need for it, and exactly the way they want it to remove any guesswork or forecasting inaccuracies. It would be so simple that it could be ordered online in seconds without having to try on any clothes, and it would have ethical foundations built in from the start.

It was easy to say but very hard to do. Especially for two guys with no fashion background who barely knew their warp from their weft.

So we spent a year chatting to people in the industry to stitch together a supply chain with sticky tape and string, all the while having everyone telling us we were crazy for even trying because that’s not how things are done. That may be true, but we were adamant that it’s even crazier to accept a broken and unsustainable model!

And so Citizen Wolf was born out of sheer stubbornness and refusal to accept what we were told couldn’t be done. I’d say it’s that outsider DNA that gives us a very different perspective and approach to more traditional fashion brands. 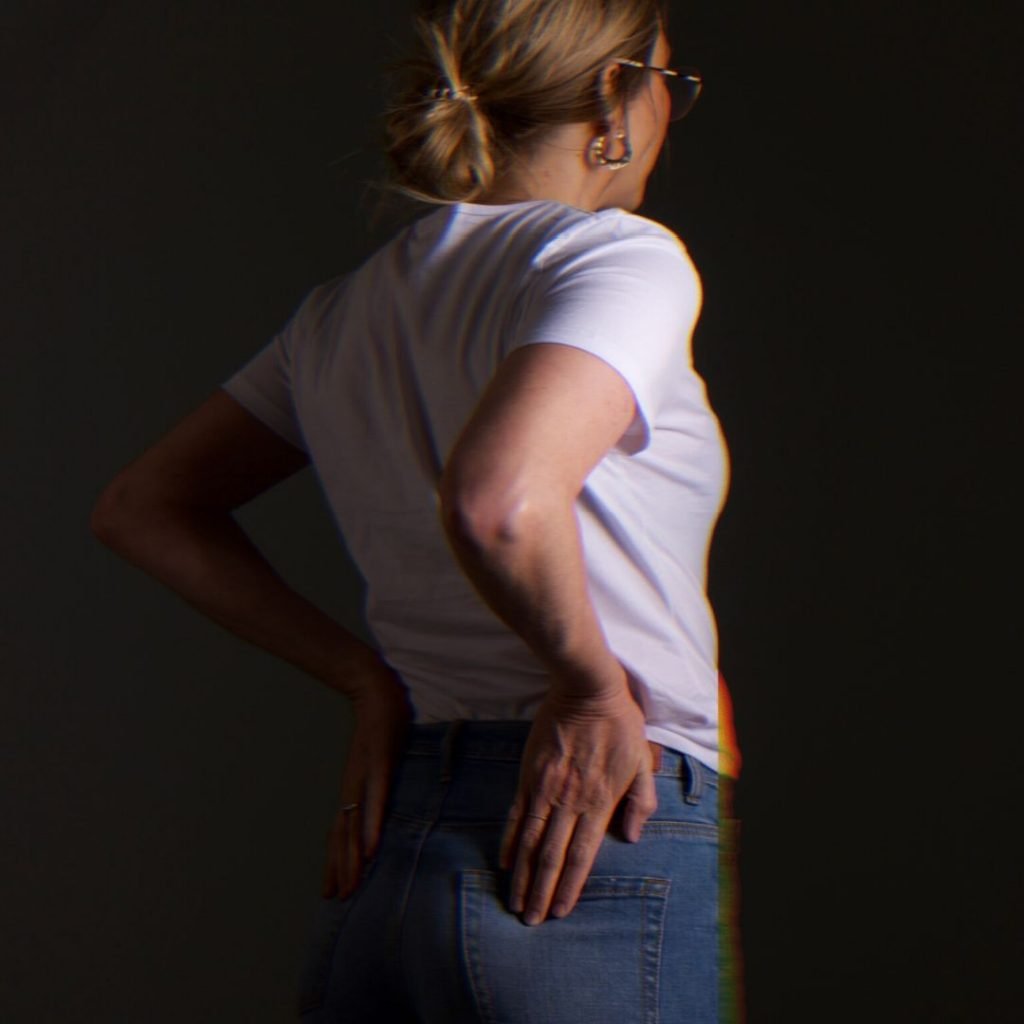 Am I imagining things in thinking that sustainable fashion has never been more prominent?

There is certainly more appreciation for ethical and sustainable brands across all industries these days, not just fashion. I think we can all thank the exposure that Al Gore’s Nobel Prize-winning point slides did to raise awareness of the impact we’re having on the planet.

But we’re seeing early adopters choosing to prioritise ethical and environmental factors above all else when to do buy, and that’s really encouraging as the majority will follow soon enough. While there’s the ever-present problem of greenwashing from major brands, the fact eco-credentials are even mentioned means it’s seeping into the overall consumer conscience.

The rise of influencers like Marie Kondo has also inspired people to look at their wardrobes with fresh eyes and to buy less by buying better.

Then there’s the “big daddy” world-shifting events like COVID that have laid bare the massive fault lines of an industry saddled with mass inventory issues and disrupted global supply chains. It’s an epoch creating meteor hitting the world of fashion. The dominant giants like J Crew, Roger David, Jeanswest and Harris Scarfe have already gone extinct, and it will be the smaller, more nimble and sustainable brands that will thrive in the new world. 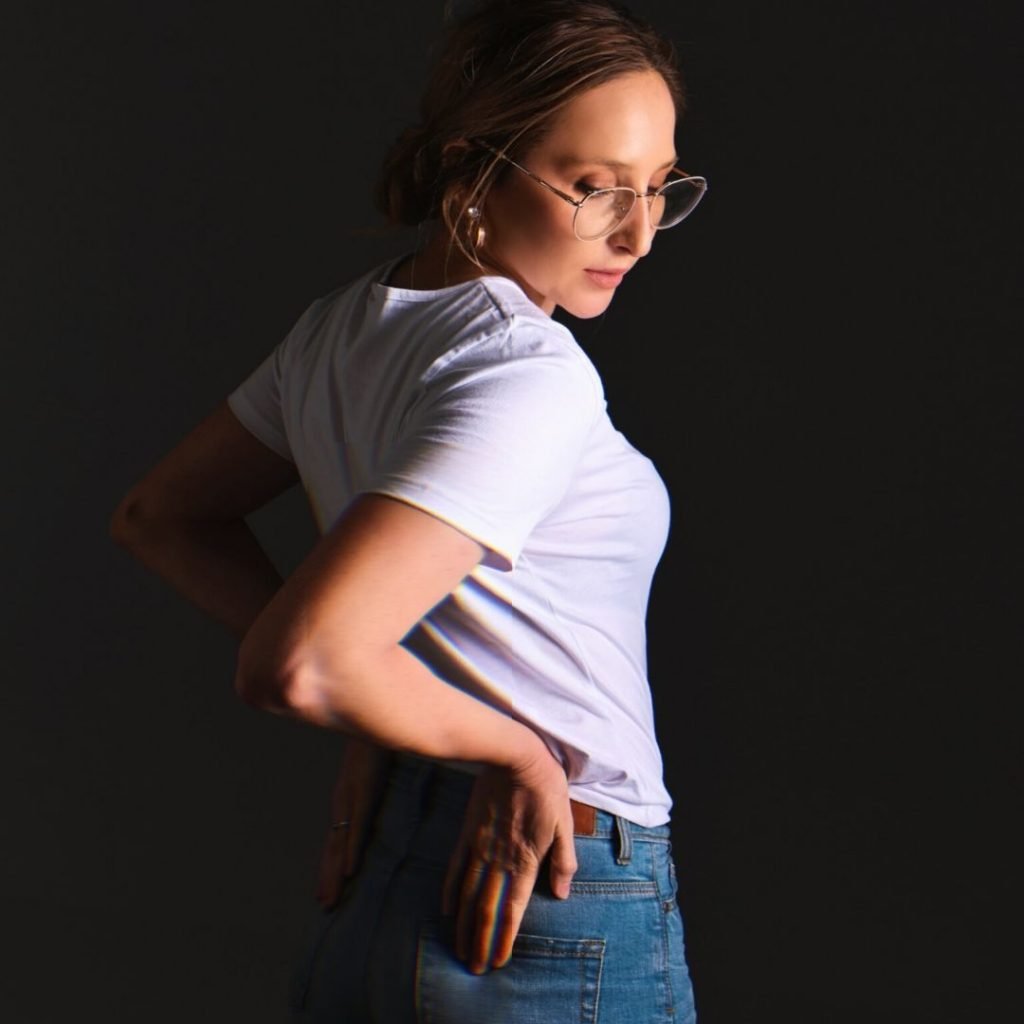 Do you see an inevitability towards the made-on-demand movement in fashion — especially for major fast-fashion brands such as ASOS, Pretty Little Thing etc. Is such a thing even possible?

We do believe it’s only a matter of time, if only because 30-50% eCommerce returns due to poor fit devastates any brand’s bottom line.

But there are two fundamental barriers that need to be overcome.

The first is the fit problem: how do you get individual customer measurements in the simplest, quickest and most accurate way? While this sounds easy, we find that many solutions currently available have their own sets of problems. For example, the obvious answer is to use hardware for customers to scan themselves with.

But if that requires you to strip down to get accurate measurements and stand in front of a camera that captures and records your data, that’s a very confronting and terrible user experience.

That’s why we’ve invested significant time and energy to developing our Magic Fit® algorithm to only need height, weight, age and bra size (for women), so it’s extremely quick and easily scalable.

The second and far larger problem is that of manufacturing: once you have the measurements, what do you do with it? The entire industry is entirely optimised for manufacturing thousands of the same sized standardized garment, not unique, single-piece production. So you could have the most accurate measurements in the world, but it’s useless if the infrastructure doesn’t exist to efficiently make something with it.

That’s why we ended up having to build our own factory and the technology to run it as well. Our vision is very much for the on-demand model we’re building to be the real alternative to traditional mass production.

And then when brands start to experience the benefits, such as holding zero stock, extremely low return rates and significantly higher customer satisfaction, we’ll then start to see the shift happening. 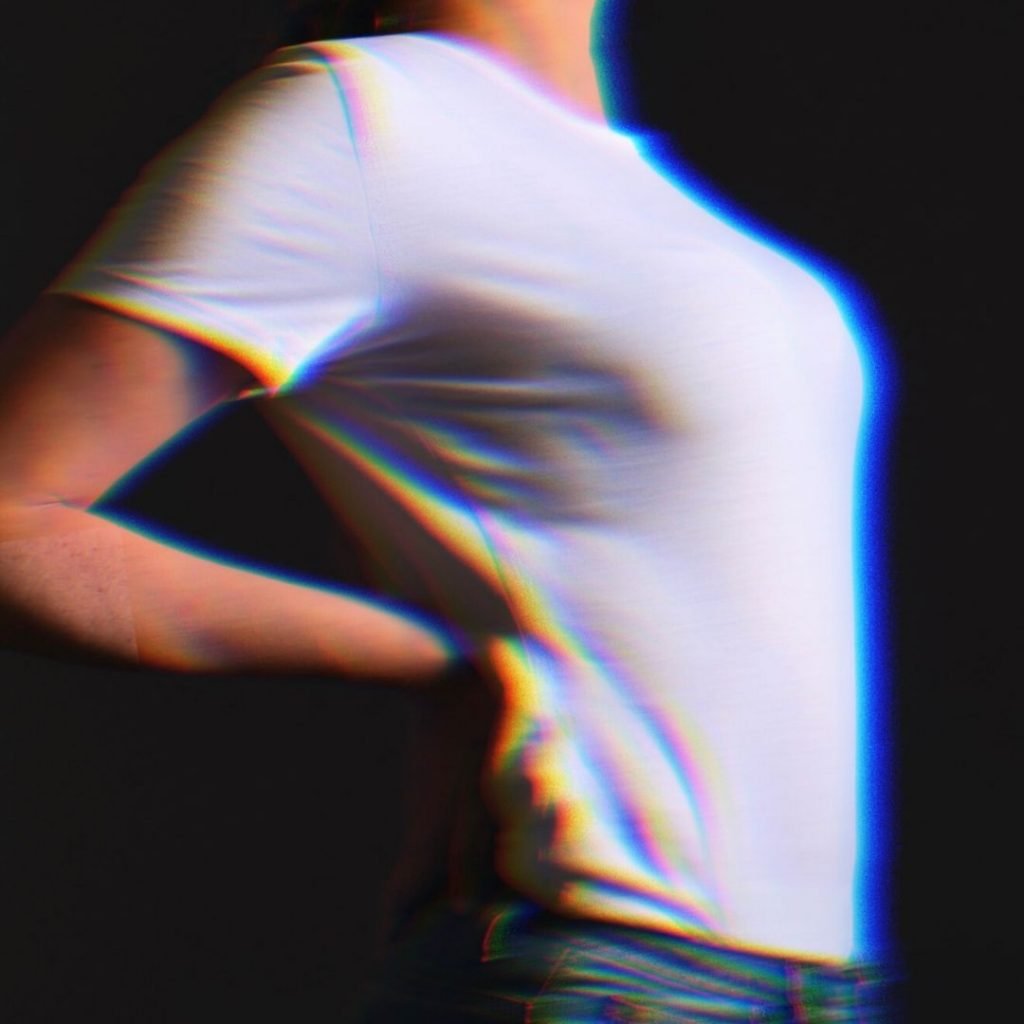 Have you incorporated any other ethical brands into your own wardrobe since launching Citizen Wolf — if so, can you share which?

As shameful as it is to admit, I never paid much attention to where and how my clothes were made before starting Citizen Wolf. While I avoided any brands that were known to use sweatshops, I was limited to just a handful of brands that could fit me well enough. So I absolutely hate clothes shopping, as I find it invariably a frustrating experience spending hours trying on clothes only to walk away empty-handed as nothing fits right.

So when I do find something that fits, I end up buying multiples of that item.

Since starting Citizen Wolf, I haven’t actually bought many new clothes at all, as I’m still working my way through my stockpile. I obviously wear only Citizen Wolf Tees and tops, and I have everything else repaired in-house rather than having them replaced with new items.

My last purchase was from SABA (an Australian brand with an “A” rating in the Baptist Ethical Fashion Guide) since they fit me well, but I’m really waiting for my shoes to wear out so I can replace them with ones from Allbirds!