It’s one of life’s cruel ironies that as you get older and *hopefully* have a little more cash for dining out and enjoying the fruits of your labours, you often also find yourself so caught up with work/family/everything in between that you kind of fall out of the loop on what’s happening.

It’s inevitable and happens to even the most dedicated mover and shaker.

And in a city such as Sydney, where new restaurants open faster than the car spaces fill on Crown Street on a Saturday, it’s practically impossible to stay on top of every new launch anyway so you usually rely on good old fashioned word-of-mouth.

But what if you’re a desk-glued workaholic or a new(ish) parent who hasn’t heard words come from the mouths of anyone for weeks as you juggle feeds and naps and Googling ‘nursery rhyme lyrics’.

Here’s where this becomes a little love letter to OpenTable, which takes restaurant bookings but does oh-so-much more.

In truth, OpenTable’s constantly updated lists, arranged by cuisine, will turn even the most hermited human into Anthony Bourdain (may he rest in peace) in just a few clicks, categorising every local bodega, bar and burger joint into top lists, compiled from over 1600 venues across Australia.

It’s this beautifully laid out digital compendium of new spots, classic faves and quirky finds. It’s fun to trawl through, and is exactly how the 400g lamb shoulder from Nour in Surry Hills came into our lives… 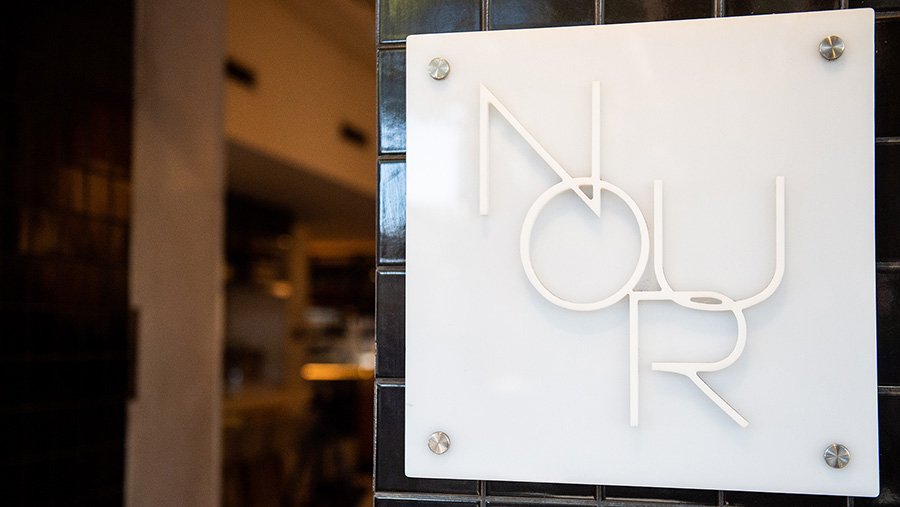 It’s probably no coincidence that ‘Nour’ means ‘light’ in Arabic but also is half of ‘nourish’ in English, when it comes to this eatery both names are true.

Yes, this is a Middle Eastern restaurant but Nour plays against type, swapping mosaics and heavy red hues for a palette of uplifting pastels matched with high-ceilings (designed by DS17, known for the interiors of Alpha and The Resident). It’s the first clue that this isn’t just Lebanese like you know it. In fact, it’s also a bit of a departure for Surry Hills. 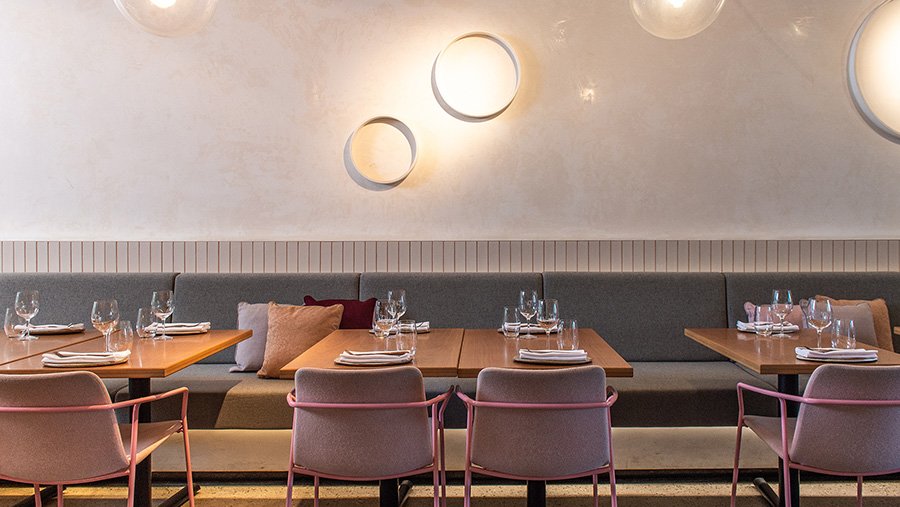 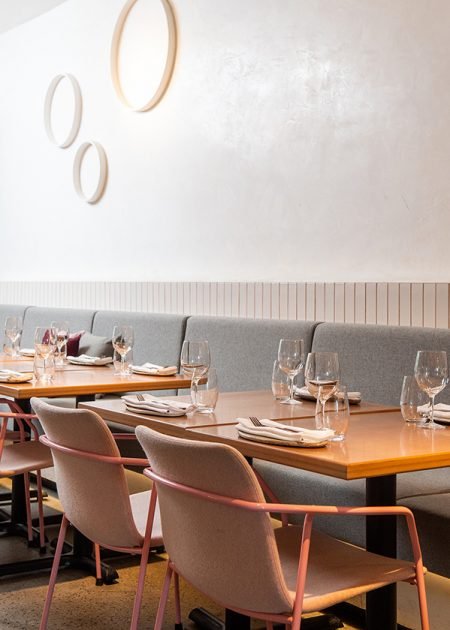 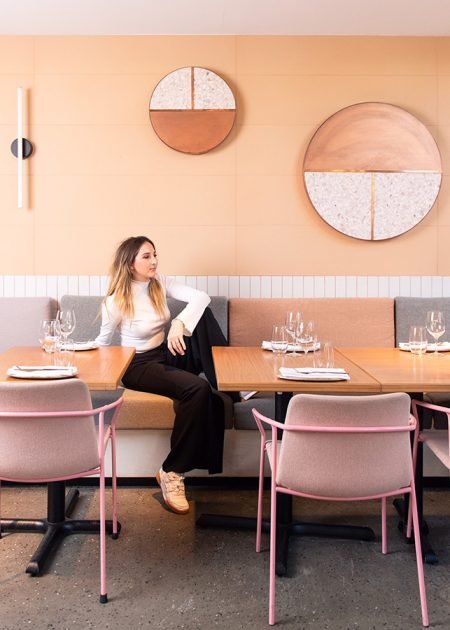 The foodie suburb is no stranger to quality international eats but the airy light aesthetic and lush backyard garden? It’s all very surprisingly soothing you could forget you’re just 2kms from the heart of the city.

Nour is more than co-owner Ibby Boubadder’s restaurant but rather a personal project to prove that there’s more to Middle Eastern dining than belly dancers and Baba Ganoush, which is in fact banned from the menu completely.

In its place is a colourful mix of flavours that feels so diverse you never even notice its missing. The inclusion of crunchy pomegranate seeds with the hummus feels so inspired we wondered why nobody had never attempted it earlier and even the classic shawarma has been given one of the prettiest makeovers we’ve ever tasted, sized down to bite sized wraps and presented on a lashing of yoghurt and pink radish. 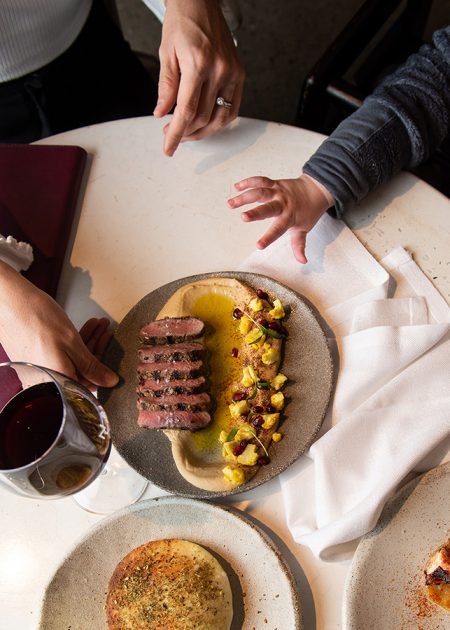 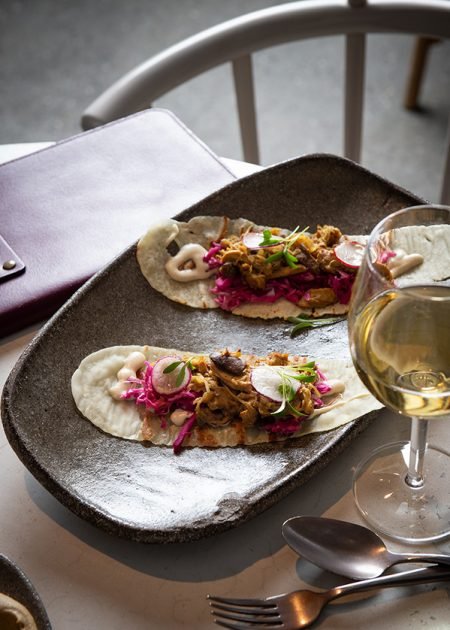 Even the meat dishes are elevated, which we admit can be tough for a cuisine that’s renowned for revering lamb on God-like levels.

The Nour lamb shoulder with butter beans and date jus is something else. It’s crispy, it’s tender, it’s juicy, it’s soft, all on a scale that’ll make even the staunchest vegetarian question their life choices. 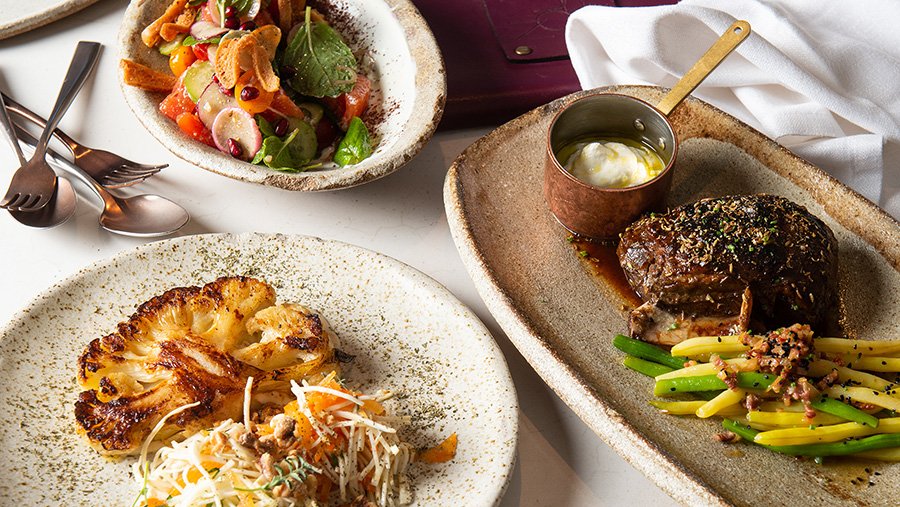 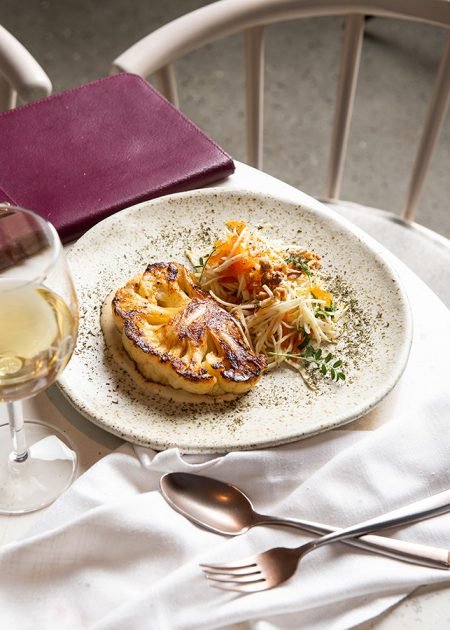 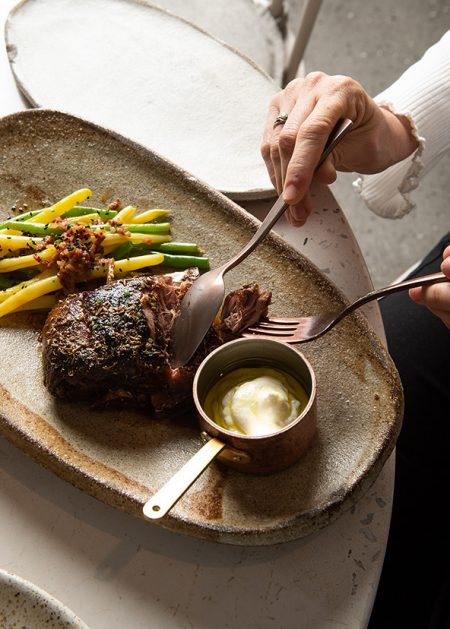 So if you’re someone who hasn’t seen the outside of their office kitchenette for a few weeks or has been so stuck in the baby bubble that you still count Chiswick in Woollahra as a new restaurant, then jump on OpenTable, get clued up on what’s new. Whether you’re in desperate need of a night out or simply looking for somewhere new to checkout, OpenTable is the cure for even the biggest case of FOMO.

The opening of Nour is a good time to start… 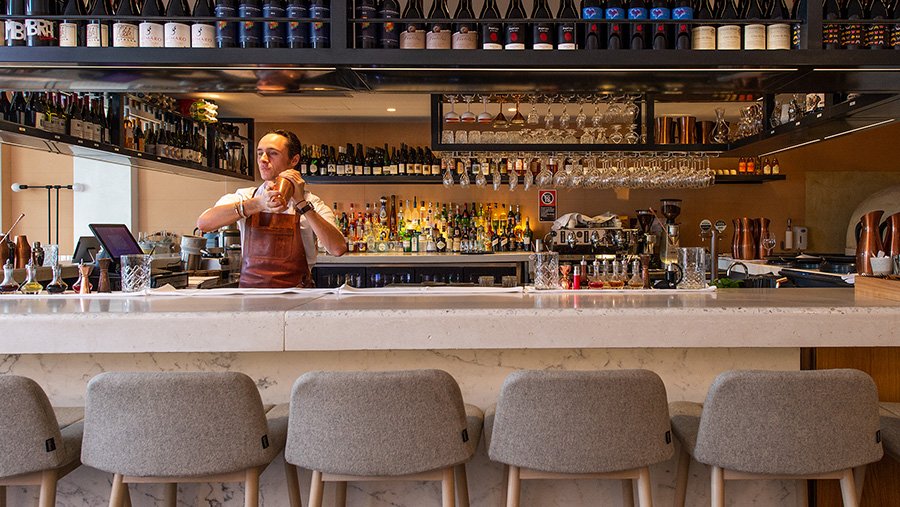 Christmas: 3 Of our Favourite Wines To Impress The Rellies On Christmas Day